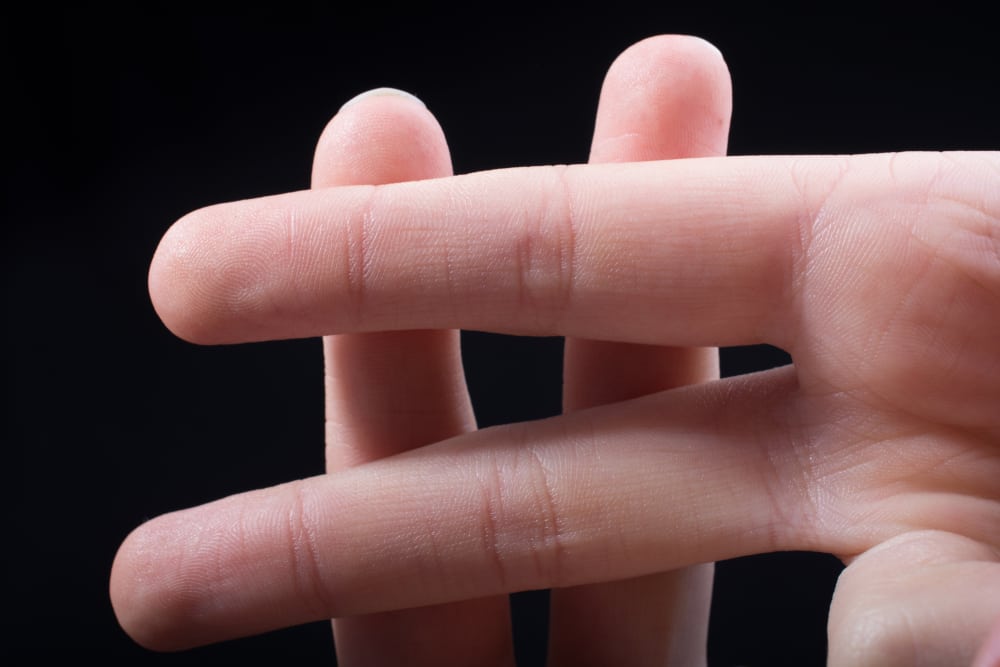 12 Twitter Moments to Remember on the Platform’s 12th Birthday

March 21 marks 12 years since the first tweet appeared on Twitter. For communications professionals tasked with choosing which social media channels to focus brand resources on, it’s the perfect opportunity to reflect on the platform’s successes—as well as its shortcomings—over the last decade.

Twitter can be a double-edged sword for users. While the platform has been heralded as a powerful tool for spreading awareness around important causes, it has also been the vehicle for millions of fake news-spouting accounts that hurt those same causes. And while some maintain that Twitter helped amplify the voices of women, minorities and the LGBTQ community, a new report from Amnesty International argues, “Twitter’s failure to…effectively tackle violence and abuse on the platform means that instead of women using their voices ‘to impact the world,’ many women are instead being pushed backwards to a culture of silence.”

To mark Twitter’s 12 years in operation, here are 12 defining moments in the platform’s history:

March 21, 2006: First tweet. Twitter co-founder Jack Dorsey had the honor of being first to tweet. Dorsey’s tweet has now been retweeted over 100,000 times, with comments over the years ranging from comic H. Alan Scott’s, “honestly, half of the great things that have happened in my career are because of Twitter” to “but why 280” that illustrate Twitter’s long history of conflicting user priorities.

just setting up my twttr

Aug. 23, 2007: First hashtag. In the early days of Twitter, engineers and techies dominated conversation on the platform. Former Google  and Uber developer Chris Messina was the first to suggest using the “#” symbol to help organize group chats, according to CBS.

how do you feel about using # (pound) for groups. As in #barcamp [msg]?

Aug. 1, 2008: “Hashtag politics” are born. After the House of Representatives called a recess without voting on a Republican-backed energy bill, Texas congressman John Culberson tweeted calling for Congress to “get to work.” Conservative activists started using the #dontgo hashtag to encourage lawmakers to stay at Capitol Hill, and those who stayed captured media attention for a full news cycle. Building on the success of the #dontgo campaign, conservatives started using the #TCOT (“Top Conservatives on Twitter”) hashtag, which became a major rallying point for the rising Tea Party and its supporters. May 4, 2009: Trump’s first tweet. While the now-President Trump officially joined Twitter in March 2009 as @realDonaldTrump, the first tweet from his account didn’t arrive until that May. Used as a promotional tool (the tweet is in third-person and clearly authored by someone other than Trump), the account foreshadowed little of the prolific tweeter-to-be.

Be sure to tune in and watch Donald Trump on Late Night with David Letterman as he presents the Top Ten List tonight!

June 25, 2009: Michael Jackson dies, Twitter servers crash. When news of Michael Jackson’s death spread online, despondent fans tweeted their sorrow—and took the platform down with them. The entire internet saw a slowdown, in fact, with BBC accounting for 100,000 tweets per minute that used the iconic pop star’s name.

March 21, 2012: Twitter hits 140 million users. The company announced the user milestone on its sixth birthday via blog post, adding that the growth represented a “40% increase over the 100 million active users” since Sept. 2011.

June 2016-present: Tweeter-in-chief owns the news cycle. From the early days of the 2016 election cycle through his first year-plus in office, Trump used his Twitter account to rally supporters, rail against detractors and build his brand of unfiltered, direct discourse with the public. Rather than providing his stance on a given issue via traditional channels used by politicians (speeches, media interviews, press releases), the President broke with protocol by using Twitter to announce plans before clearing them with the administration, as in his announcement to ban transgender troops from serving in the military on July 26, 2017. Programmer Brendan Brown launched a Trump Twitter Archive, tracking Trump’s tweets on subjects from “Fake News” (193 tweets) to Hilary Clinton (88 tweets)—including tweets that have since been deleted.

Nov. 2016: …And the American presidential election. In Nov. 2016, an article in The Atlantic stated, “[The] Federal Elections Commission has shown no evidence of even recognizing that bots exist.” But the last two years have seen the federal government take on fake news, bots and state agents as bigger priorities, calling a hearing in Oct. 2017 in which Twitter, Facebook and Google testified before Congress on the extent of the issue. Sept. 2016: Potential buyers enter (and leave) the ring. In the fall of 2016, potential buyers mulled over purchasing Twitter, along with Google parent company Alphabet, Microsoft, Salesforce and The Walt Disney company. Ultimately, no sale was made, with potential buyers citing Twitter’s Russian troll problem and failure to address abuse on the platform.

March 21, 2018: Twitter celebrates 12th anniversary, is criticized by Amnesty International. Twitter celebrated its 21th anniversary on March 21, but it wasn’t necessarily a positive news day for the social media giant. Human rights organization Amnesty International released a report titled “Toxic Twitter – A Toxic Place For Women,” detailing the harassment and abuse women have endured on the platform over the years. But the platform has still some seen success in its attempts to be a better mouthpiece for women’s rights, amplifying International Women’s Day 2018 with scenes of women’s marches 10,000 people strong and celebrating female-identifying luminaries.

Though Twitter’s history is an embattled one—especially as it remains under fire for failing to police fake news, bots and abuse—it’s undeniable that the company has become a major player in shaping public discourse. The platform should be top of mind as communicators continue seeking new ways to understand and connect with their audiences.