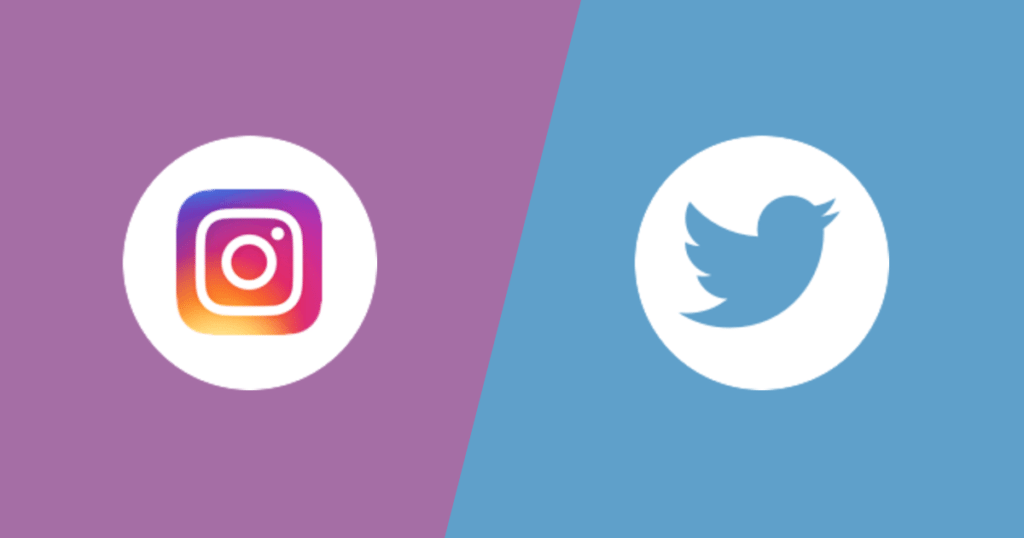 Social media pros looking for ways to make their lives easier on desktop have some new options this week.

First up, Twitteriffic for macOS, which bills itself as “the Twitter app for people who actually use Twitter.” The first iteration of the tool was released 10 years ago, but its desktop version had been languishing un-updated for years, until now, thanks to a Kickstarter campaign. The new Twitteriffic 5 competes with other Twitter-enhancing tools like Tweetdeck and Tweetbot, promising an experience free from ads and promoted tweets, along with some other perks, e.g.:

It’s available for $19.99 from the App Store, a steep price, but perhaps worth it for those brands investing lots of time in Twitter.

Turning to Instagram, the new tool Windowed allows desktop users to “trick” Instagram into thinking they’re on mobile, thus allowing them to upload pictures. Earlier in 2017, Instagram stopped requiring users to download its app, giving them the option to instead use the Instagram website via a mobile browser. Windowed simply “pretends” to be a mobile browser. Especially for users who want to edit photos on desktop or laptop software, this nicely eliminates the step of sending those images to a smartphone before posting. Filters and other Instagram features work as normal, too. Users on a tight budget will warm to this tool quicker than Twitteriffic; it’s free (and open source).