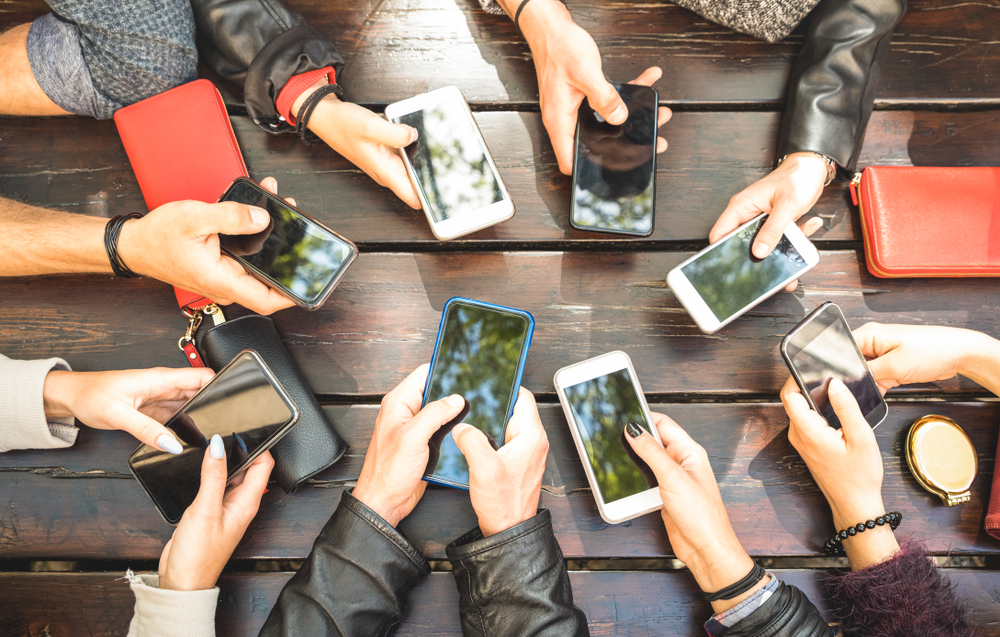 Research
Back to What’s Shakin’

Top-notch social marketers see social media feeds as an ever-changing vernacular, a language they must stay fluent in so that their brands’ content remains relevant.

As new platforms like TikTok come onto the scene and as Snapchat and Instagram continue to evolve their toolsets for content creators, it’s crucial for social marketers to understand how and why young people—often the earliest adopters and quickest learners of these tools—consume and create content on platforms.

Two advertising companies known to keep their finger on the pulse of millennials and Gen Z have released different, but telling reports on the social media habits of young people.

JWT, which partnered with Snap Inc. for its study, focused primarily on Gen Z as content producers, using tools like Snapchat’s Lens Studio to create their own augmented lenses, hacking apps to collage visuals and layer audio and enhancing images and video with the help of software like Illustrator and Blender.

JWT’s study found that “while ‘creativity’ was taught to millennials and generation X in art classes, it’s significantly more inherent for Gen Z,” shedding a light on why the 24-and-younger set is so uniquely drawn to creating digital content. Originality is no longer the goal; rather, being derivative and referential is encouraged so long as creators’ output is authentically expressed, the report found:

“They’ve grown up understanding that there’s all this stuff out there that you can integrate to make something original, but it’s not really yours. They’re constantly borrowing and recreating, and then passing it on.” This melts borders, both aesthetic and cultural.

While JWT’s study focuses primarily on youthful creators behind the screen, Viacom Ad Solutions honed in on what brings creators out of their homes and into the world of live events—in other words, in-person experiences. “While experiences, being part of our identity formation, [the] need to connect, and memory-making have remained constant, our relationship with technology and social media has shifted how we experience experiences,” the report states.

• 45% of youth say they look forward to posting online at an event
• 70% say “the whole reason I go to certain events is to be able to post about them on social media”
• 66% say when they see someone post about something on social media, it makes them want to do it more

Based on the above, generating FOMO around events, it seems, is still a useful tactic. Viacom’s findings also suggest a demand for experiential marketing that offers up multiple options for attendees to take social media footage of their favorite moments. A video accompanying Viacom’s study argues that reserving only one place for photo ops can backfire, with influencers at popular events taking identical photos without a personal spin. When numerous identical shots pop up on a social feed, those posts lose the more nuanced elements that JWT’s study found Gen Z looks for as they create and consume content.