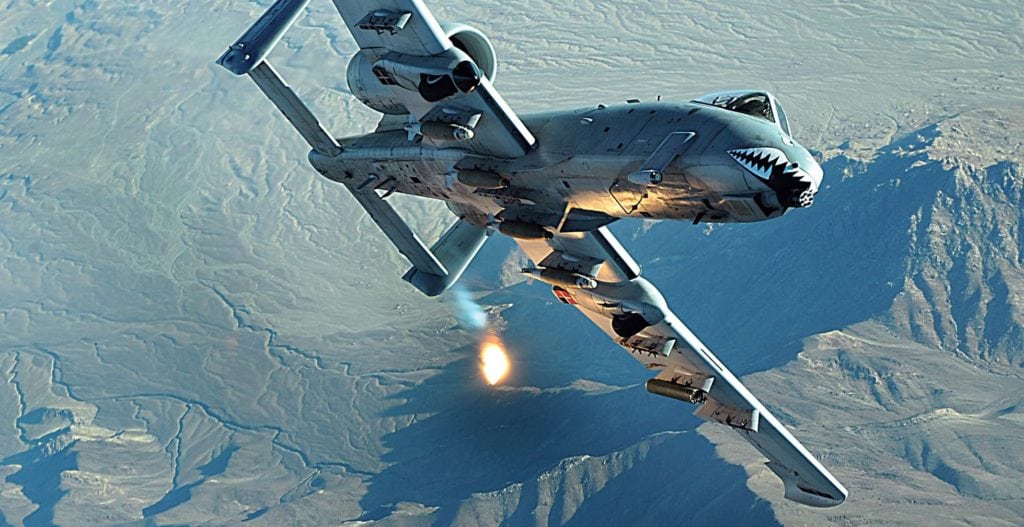 When Northrop Grumman began posting to Instagram, it wasn’t quite sure what would resonate.

The global aerospace and defense technology company made the initial mistake—as many brands do—of pushing out self-serving content, viewing the platform as another method to showcase pictures of its aircraft and spacecraft. But as it dove deeper into Instagram, the company realized the platform could be much more than just a repository of slick aviation pictures.

“I think a lot of brands make the mistake of thinking that everything has to be about them,” says Leticia Ebb, manager of digital communications and social media at Northrop Grumman Corp. “Sure, it’s your channel, but there are times where you want to expand and give a visual diary of the essence of your brand, not just a particular product or service. You want to help people understand the culture of your company so they get a better feel for who you really are.”

Northrop Grumman’s audience is varied—as a defense contractor, the federal government is a natural audience. But the firm also aims its content at the general public, and not just airplane enthusiasts: It also wants to humanize the brand as a way to recruit its next-generation workforce.

Ebb, who will speak to the issue at the Social Shake-Up, May 22-24 in Atlanta, provided three tips that Northrop Grumman has learned on Instagram.

Northrop Grumman’s most reliably popular posts revolve around “Throwback Thursdays,” when the company will feature pictures of its classic airplanes. But while the posts gain traction with airplane enthusiasts, they also started working against the company’s desire to be seen as innovative, forward-looking and having diverse capabilities beyond just aviation.

“We realized we have to branch out to make sure people understand how we’re innovating,” says Ebb. “People saw us as a stale company who just did the same old. While Throwback Thursday posts are popular, they don’t help people understand what we’re doing now.”

So Northrop Grumman started showcasing posts that illustrate the company’s community service and outreach activities, which engaged both its employees and people with special interests above and beyond airplanes. And it also started reposting other people’s content to grow the brand’s reach.

For instance, NASA recently held a competition for people to submit artistic interpretations of the James Webb Space Telescope, which Northrop Grumman worked on. So the firm began re-posting that art. And when one of Northrop Grumman’s employees snapped a picture of a B-2 jet flyover from the Rose Bowl, Ebb reposted and it received more than 3,000 likes. “Historically we wouldn’t have posted stuff like that but reposting it has shown a lot of engagement,” Ebb says.

The company posts to Instagram about three times a week but the timing varies depending on the content. For Throwback Thursdays, the company will try to get its posts out first thing in the morning. But for something that’s happening in the moment, there’s no time like the present.

For instance, a model of the James Webb Space Telescope was recently showcased at the Superbowl Live Fan Village in Houston. When pictures of it started hitting Instagram, complete with the hashtag #SBLive, the company didn’t hesitate to jump on the bandwagon.

“There was a night view of the full-scale model and so, while that was after business hours, it was a great shot—why not post it as soon as possible?” she says. “Knowing that a lot of people were using the hashtag #SBLive made it timely and relevant.”

In December, Northrop Grumman began experimenting with Instagram Live and found the content’s authentic feel struck a chord beyond its usual audience.

“I find Instagram Live to be a very unique way to interface with other people who might not normally engage with us, because the content is a bit more organic, a bit less refined,” she says.

Looking for a deep dive into all things social? Check out the full program and speaker roster for The Social Shake-Up, which will be held May 22-24, 2017 in Atlanta. Brand communicators from Coca-Cola, Dunkin’ Donuts, the Atlanta Hawks, Arby’s and many more will speak on a breadth of topics from content marketing to measurement to Snapchat strategy.

Each year, Northrop Grumman sponsors the Military Bowl, a postseason NCAA football game. As part of the pregame ceremonies, about 100 of the company’s employees unfurl an American flag that spans the length of the field, waving it as the national anthem plays. It was the perfect opportunity for the company to test Instagram Live.

“Normally what we’d do is capture the content and then several days later, we’d end up posting it after the fact,” Ebb says. “But I thought, why not post this in real-time?”

Within two minutes of the stream going live, it received more than 1,000 views and Ebb began responding to comments as they came in.

“It let people know there’s a person behind the brand, it humanized us. People even started to ask if we were hiring,” she says. “One of they key lessons we’re learning now is to be as relatable as possible, especially to millennials since they are the next-generation workforce.”