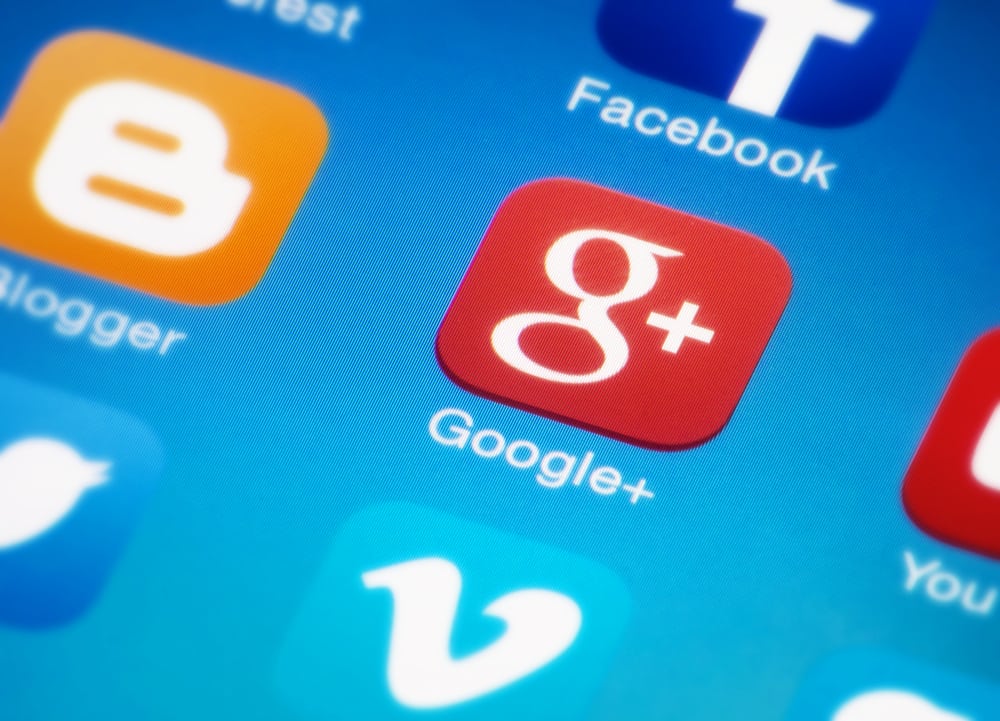 Google announced it will be shutting down its seven-year-old social network Google+ for consumers over the next 10 months.

In an Oct. 8 blog post, the company shared findings from Project Strobe, an initiative launched in early 2018 to audit third-party access to Google user data. In March Google says it discovered a bug that allowed third-party apps to access the profile information of as many as 500,000 Google+ accounts. Google says it “immediately” patched the bug.

Paramount to the Google+ shutdown, however, is the fact that few users were active on the platform. While it saw some popularity among a small contingent of users through mid-2017, “90 percent of Google+ user sessions are less than five seconds,” according to the company blog post.

While those who swear by Instagram and Snapchat are unlikely to miss the struggling platform, Google+ got a few things right in terms of social media offerings.

Until the tech giant integrates portions of Google+ into its business enterprise offerings, as it has said it will do, below are three Google+ features that social media marketers might miss—and some suggestions on how to find those offerings elsewhere.

User profiles. While every social network has a profile page element, Google+ offered users the opportunity to list professional information, including schooling, work history and links to websites and other social properties all in one place.

The stopgap: Facebook and LinkedIn. LinkedIn has always taken the lead insofar as listing work and education history in an aesthetically pleasing way. But linking to other owned properties is a tricky feature to replace—especially since it’s in social platforms’ best interest to keep you from jumping ship to a different network.

Some individual Facebook users have taken to posting their professional websites in the “Intro” section. And LinkedIn users can display links to their Twitter and other accounts on the right-hand column of their profiles pages, although not many users take advantage of the feature.

YouTube commenting from Google+. The Google+ commenting feature—enabled 2013-2015 and forcing YouTube viewers to display their Google+ account names when they made comments—was a pain for many users. But communications and marketing professionals might have gleaned helpful audience data from the Google+ profiles that commented.

It’s also possible the lack of anonymity—and the fact that Google+ is associated with an email address—discouraged some of the trolling and abusive commenting currently plaguing YouTube.

The stopgap: Twitter and native analytics. Twitter remains one of the most robust platforms when it comes to social listening. When a user tweets at or about a brand, it’s a piece of cake to navigate to that person’s profile, where one can view their historical tweets and demographic information to learn more about individual members of a given audience.

Native analytics offer basic demographic data about the age, gender, geographic location and time of day users are active. One could argue that an understanding of these broad demographics could lead to actionable insights far faster than clicking from Google+ profile to Google+ profile.

Circles. Circles married the “Rolodex” elements of an email contact list in Gmail with social sharing. Users could separate out lists of acquaintances and colleagues, friends and family, and a Venn Diagram of sorts was created in cases where there was overlap. The ability to share personal photos and content with family and friends, with more polished content saved for professional Circles, was unique.

The stopgap: CRMs, Twitter Lists, Groups and personal/private social accounts. Customer relationship management software like Salesforce offers the most sophisticated option for tailoring messages to different subsets of an audience (especially via email marketing). But Twitter Lists are a good way to split different audiences into social listening segments—although it’s a one-way solution, without an option to push out messaging to that specific group.

Facebook Groups and LinkedIn Groups both allow for an unlimited number of segments to post specific messaging to, but time must be invested for community upkeep and moderation.

The new normal, however, is maintaining separate accounts for separate audiences—a personal and professional account on each social platform, for instance. A recent study showed the average person has seven social media accounts. And that number is only likely to grow, as pets, products and personal hobbies merit individual social media accounts managed by those who are most passionate about them.