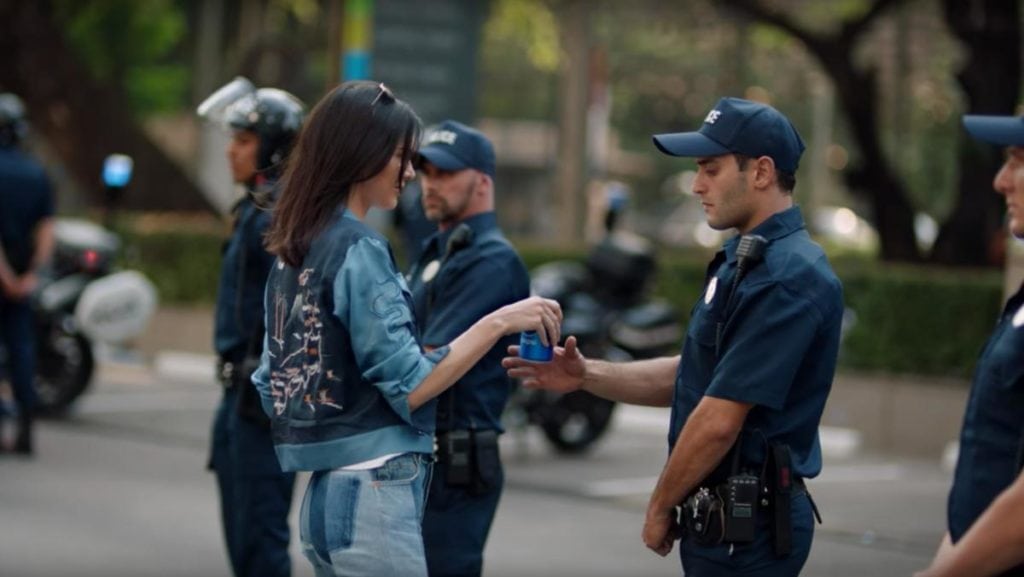 It’s probably safe to say that everyone interested in brand communications has watched the infamous Pepsi commercial that was swiftly yanked from the internet after savage criticism on social media (and by Stephen Colbert, among many others).

Let’s not mince words: The commercial was deeply bad in several ways, a perfect storm of poor decisions. You might think you’re savvy enough at communications to avoid such a confluence of mistakes, but that doesn’t mean you’re immune from making one or another of them from time to time. So let’s break down a few of the lessons we’ve learned.

1. Taking a stand can’t be faked. At a recent panel in New York City, millennial communicators emphasized that we’re entering an era where brands should be clear about their values, even at the risk of turning off some consumers who might disagree. Pepsi seemed to want it both ways; its ad assumed the visual language of young people protesting, but with picket signs bearing messages like “Peace” and “Join the Conversation,” the values at issue were completely vague and inoffensive. Pepsi was afraid to face backlash from anybody; as a result, they faced it from everybody. A similar fate awaits you if you want credit for taking a stand without actually taking one.

2. Choose the right spokesperson. It’s generally considered a coup to have a famous face associated with your brand, but this episode reminds us that it has to be an appropriate person not only for your brand, but also for your specific campaign. Kendall Jenner is a huge presence, one of the top 10 most-followed people on Instagram, but she is not known for activism or speaking out on social issues. She might be a fine choice for Pepsi in a different context, but casting her as the hero of this ad felt insulting to anybody who had devoted time to a cause.

3. Objectivity is key. The ad was created in-house, and there has been much speculation that an impartial eye could have put a stop to it. It’s important to believe in your brand, but at some point belief turns internal communications into an echo chamber that’s out of touch with reality. If you’re not working with an outside agency on a campaign, it might be a good idea to assign a role of ombudsman or dedicated naysayer to somebody on the team to ensure an alternate perspective.