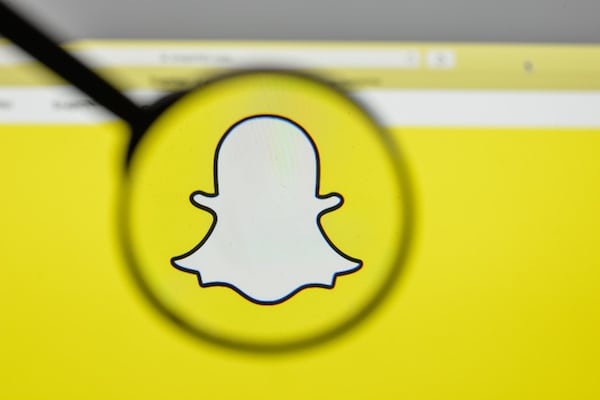 On Jan. 9, The Daily Beast broke a story that made public some of Snapchat’s secret user metrics. Without explicitly revealing the source of the leak—all we know is the publication “reviewed five months of confidential DAU metrics”—the article shares data “from April to late September 2017” and includes data on “time spent within the app, snaps created versus those posted, geographic breakdown of users, and more.”

Beyond offering a 37-page document including graphs and metrics, the story sheds a harsh light on the company’s financial viability, secretive (even oppressive) work environment, and overall usefulness to brands.

Below are three takeaways from the story for brands using—or considering using—the app to take note of.

Snapchat is, first and foremost, a messaging app. The data obtained by The Daily Beast showed users treating Snapchat as “a traditional chat app,” which takes much of the air out of Snap Inc.’s rebranding efforts as a camera company. The numbers show that 64 percent of Snapchat users spend more time interacting directly than posting to Stories.

Brand takeaway: Brands on Snapchat should consider using a direct messaging strategy over one that relies on content posted to a Story.

Brands are turning to other platforms for their ad spend. The story included the disappointing stat that “96 percent of ad buyers would prefer to buy ads on Instagram over Snapchat,” and cited this number as the reason for Snapchat’s stock prices being downgraded Jan. 4.

Brand takeaway: Brands may want to take the road more traveled and put their precious social budgets into Instagram instead, which has seen promising growth in its Stories feature, and offers native metrics.

Discover and Snap Maps aren’t living up to hype. According to the article, only 20 percent of users are daily viewers of Snapchat’s Discover feature, a collection of mini-magazines that publishers like Buzzfeed, GQ, Daily Mail and others pump out daily at great cost ($200,000 plus company time and staff). How long will it be before these publishers—who, unlike most brands, have direct access to their user data—cease to see ROI and pull out altogether? The Daily Beast’s stats showed that the Snap Maps feature, which allows users to find nearby friends and happenings, has been little-used since its launch—only 11 percent of users are regularly checking it.

Brand takeaway: Be on the watch for new features with Snapchat’s soon-to-come redesign. Or, like many investors, get ready to give up on Snapchat as a viable commercial platform.