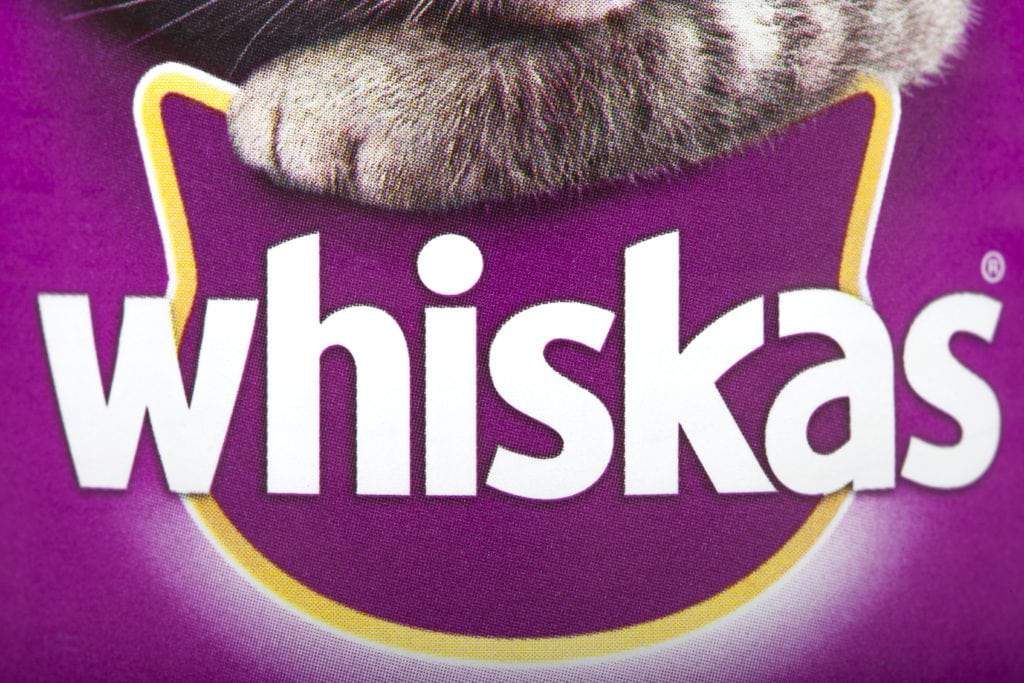 How Mars Electrified Uncle Ben’s and Whiskas Through Content Marketing

Rob Rakowitz, the global director of media at Mars, has done some compelling content marketing for varied consumer brands like Snickers, the cat food Whiskas and Uncle Ben’s.

So what can the man from Mars tell us about his content marketing strategy? Well, among other things, “keep it simple.” In his view, the more you can simplify your vision, the better an idea travels. Gone are the days when you could just throw everything at the wall and see what sticks. Instead, marketers need a targeted approach informed by data, and they need to set a simple goal.

We recently sat down with Rakowitz to get his perspective on how to approach content marketing.

Rob Rakowitz: We’ve done some fantastic content programs for Uncle Ben’s, Pedigree and Snickers. These brands truly understand they need to reach more consumers and the way they’re going to do that is by actually figuring out their brand’s purpose, understanding culture and also understanding how they can provide the solution that brings the brand, consumer and customer together. It’s what I like to call that idea of 4C Conversion, where we bring consumers, customers, communications and commerce closer together.

Neisser: Let’s talk about Uncle Ben’s because I think some readers might scratch their heads and say, wait, Uncle Ben’s has a purpose? Rob Rakowitz: Uncle Ben’s is about helping consumers make sure that they’re making great food choices on a daily basis. It’s really interesting because when you get into the data, we find that consumers who start meals with rice are more likely to choose a lean protein or a vegetable to go along with it. This leads to healthier outcomes. And that’s what stands behind a lot of what we do from a content perspective and with a program like Ben’s Beginners, which aims to get kids and parents cooking together.

Neisser: Got it. So what did you end up doing for Uncle Ben’s?

Rob Rakowitz: In the UK, we had this new ready-to-heat product that comes in this little pouch and is quick and easy to make. What we found was that consumers weren’t aware of it; they didn’t see it as being relevant. So luckily enough, we had smart agency folks and smart marketing folks. And they decided a typical TV spot would fail because it wasn’t going to reach the right audience and it wasn’t going to overcome the relevancy issue. So we created a series of short videos. Then we put them up online, looked at the behavior metrics, figured out which videos were popping and what recipes were actually working. The video idea, by the way, centered around a celebrity chef who shows up at a park, starts cooking meals, engages people who are living healthy and active lifestyles and shows them in two minutes how to cook a healthy meal.

Neisser: Fun idea. What then?

Rob Rakowitz: With these eight videos that we had out there, we looked at the performance metrics. We then figured out how to take that two-minute video and cut it down to 30s, which we could put on TV and various social channels like Twitter, Facebook and Instagram. It was a very content-driven idea backed up by behavioral data. We were able to use social media to make sure the content was as personal as possible. And it actually yielded some really nice business results for us.

Neisser: Interesting that the whole program wasn’t 100% digital and that you ended up deploying TV as well.

Rob Rakowitz: Any marketer worth their salt today knows that if you’re dealing with mass audiences and mass reach, it’s not a question of “or” but it’s a question of “and.” What you want to have is a video-neutral approach where you’re thinking about multiple channels in combination. Are there certain brands where a digital-only approach will make sense? Absolutely. But for Uncle Ben’s, a combination of TV and digital was optimal.

Neisser: How did you measure the success of the Uncle Ben’s program?

Rob Rakowitz: The two measures we’re obsessed with are reach and sales. First, we look at the overall reach of the content program. And then also did some testing to actually make sure there was a positive lift in sales. That’s generally, the way we look at measurement. Now, within the campaign we look at behavioral metrics including likes, shares and comments. What we did for Uncle Ben’s was 100% behavioral, digital metrics that are available to a lot of marketers.

Neisser: Let’s talk about what you did for Whiskas. Rob Rakowitz: For Whiskas, we rolled out one of our first global content plays. Recognizing that people who are adopting cats or kittens weren’t equipped with all of the knowledge and insights that they should have as new pet owners, we created Kitten Kollege. Featuring irreverent tongue-in-check videos, we equipped kitten parents with all of the insight they needed to understand the life stages and the leaps forward that their kitten is going through. Partnering with Google and YouTube and eventually some of our retail partners in local markets, we raised the brand’s profile, simultaneously educating and entertaining and then closing the gap with commerce.

Neisser: So you mentioned global for Whiskas–did that mean that Kitten Kollege got translated into multiple languages?

Rob Rakowitz: Yes, it did. And we have been rolling it out market by market. In certain markets, I think we have it dubbed and other markets we actually have it subtitled. But yes, it is a global program.

Neisser: From a media perspective standpoint, give me two “do’s” and one “don’t.”

Rob Rakowitz: First on my do list—get obsessed over the business challenge. Don’t be lazy about briefing the agency and really being able to uncover where your growth would be coming from and how that translates down to a real tangible consumer behavior. My second do—embrace the ability to be agile. Don’t plan your full budget to the last cent, hold some funds back for a timely opportunity. And my don’t—don’t message push. Think about creating an experience and a solution.

Drew Neisser is the publisher of Social Media Explorer and founder/CEO of New York City-based agency Renegade. This article originally appeared on SocialMediaExplorer.com. Republished with permission.