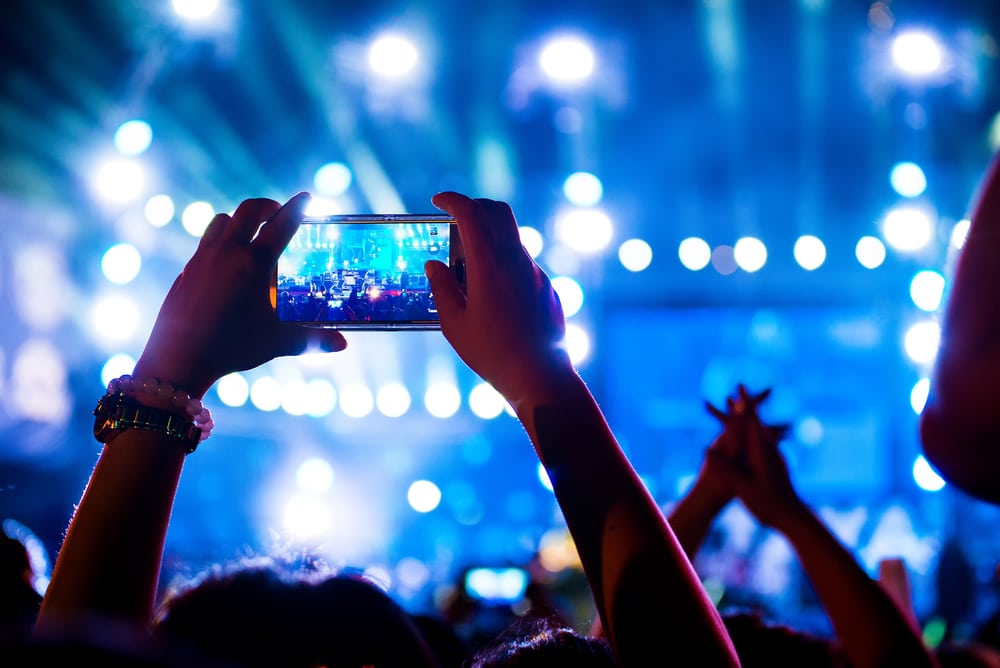 Live streaming has seen a huge surge in popularity this year, and Facebook Live has provided communicators with a powerful new platform to share their brand stories. Despite its popularity, it’s difficult to show ROI with Facebook Live campaigns, and it can be tricky to ensure your audience is ready and waiting when you go live.

Still, some early adopters of the platform have developed broadcasts grounded in strong metrics that prove the value of their efforts while seeing a high number of views. Karen Vega, director of social and earned activations at Viacom, has brought a potent combination of influencer marketing, measurement and media outreach to her Facebook Live strategy. Below, she walks through the basic building blocks of a Facebook Live campaign from planning through execution. Prepare a content plan, a pre-broadcast schedule, and amplification plan. This should incorporate specific goals for the broadcast, as well as a schedule of posts to let your audience know about it. Decide how far in advance and how frequently you want to post content promoting the live stream. Consider implementing a paid social strategy—boosting a Facebook event with the date and time of the broadcast, for example.

Exhaust all your media outreach vehicles to promote. You might release a short teaser video and post it to the channels where your audience is most active, or send the teaser with a short note to your closest media contacts (be sure to emphasize the date and time of the broadcast, and give your contacts ample lead time for a writeup). The point is to maximize the portion of your audience that is aware of the broadcast long before it goes live.

Analyze, cast and train and measure influencer integrations. If you’re using influencers for your broadcast, make sure to vet them thoroughly. Don’t just focus on numbers of views or followers—check to make sure your influencer candidate is engaging their audience. What percentage of their viewers are commenting or liking their content? Investigate potential influencers’ followers to make sure theirs interests match those of your audience. Once you choose your influencer, rehearse and provide some light media training to ensure there are no surprises on the big day.

Test, measure and analyze, and optimize against results. Using Facebook’s native analytics, home in on peak viewership numbers and the number of viewers who watched longer than 10 seconds. Check peaks and valleys in view numbers against video play time—are there specific moments where your audience lost interest, or when more viewers jumped on board? You can also see which demographics (location, gender, age) were most engaged. These insights can help when you plan your next broadcast. If you didn’t see the views you were hoping for, throw a few paid posts into the mix after the broadcast has ended to give the rest of your audience a chance to see your broadcast.