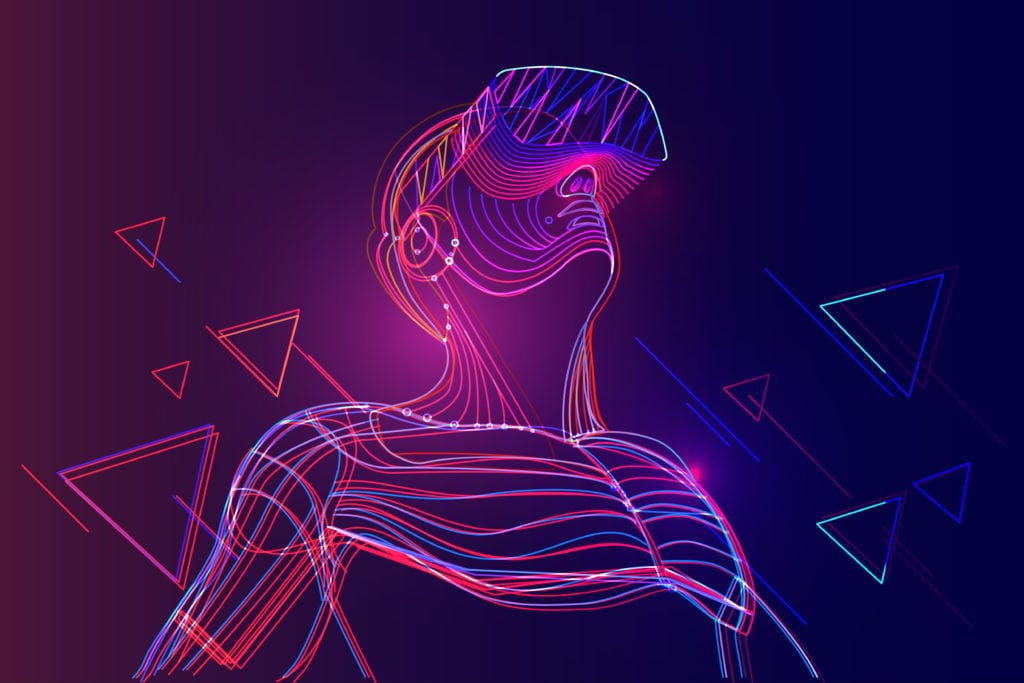 “Your brand needs to be ready for VR.” While these words have been spoken at many an industry conference, some social media marketers have wondered whether it’s sensible to prepare for a technology so expensive that many companies haven’t even begun to allocate resources to virtual reality research, let alone development.

But Facebook’s Oculus Connect 5 (OC5) conference Sept. 26-27 made it clear that the social giant is determined to make VR a household presence, and as premier visual storytellers, social media marketers should be aware of recent strides in the technology. Here are three takeaways from OC5 for social media communicators to take note of:

VR is getting cheaper. While the original Oculus Rift virtual reality devices debuted in 2016 at $599, the latest offering, Oculus Go, released in May 2018, is only $199. At only a quarter of the price of the latest line of iPhones, the headsets are likely to find their way into far more holiday shopping carts than in years previous.

Oculus is transforming video from content into experience. Social marketers often talk about the customer experience, and on-site marketing activations put audiences in the front seat as they try out new products and services for themselves. But Oculus Go provides audiences the option to feel as though they’re part of the action while they watch streaming services including Hulu and Netflix.

YouTube VR is coming to Oculus. YouTube VR is Google’s 360-degree view virtual reality offering, currently only available on the company’s Daydream headset—but it’s coming soon to Oculus. Brands including GoPro, BET, Red Bull and U.S. Army have all dipped their toe in the YouTube VR experience. And since YouTube is already a crucial tool for social marketers for producing and distributing video content, it’s a good time to think about what your existing video content would look like in 360 degrees.

A new way to build community. Casting, or sending your video display to other devices, will soon be available (as early as October, according to the company blog) for Oculus users. This means that even those without VR headsets will be able to follow along and join virtual experiences on their smartphone or TV.