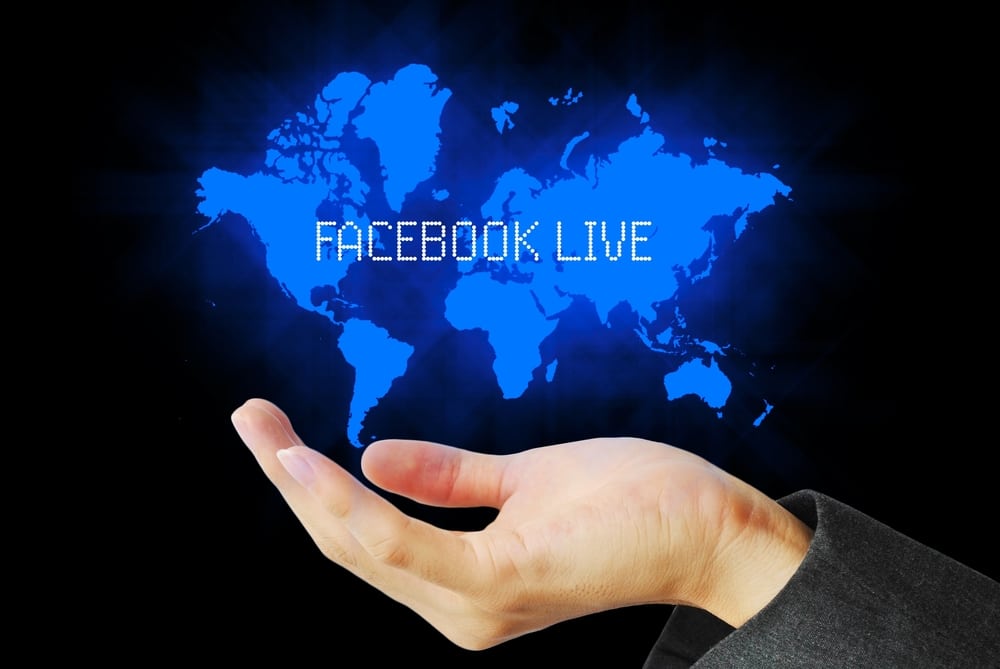 If you’ve been waiting for Facebook Live to roll out more measurement and audience growth options, you’re in luck: Facebook has announced several new features communicators can use to more effectively measure and broadcast quality content. The update includes six distinct features that will help stabilize footage, increase flexibility and collaboration for multiple admins and improve metrics and views post-broadcast. Below, a breakdown of the six updates and a few ideas on how communicators can start putting them to good use:

More measurement features. Facebook Live users will soon be able to tally total minutes viewed, total number of views and total engagement (reactions, comments and shares) for each broadcast. The update also includes the ability to monitor engagement over seven-, 30- and 60-day periods. This will improve communicators’ ability to show ROI on live broadcasts.

Stream without leaving your desk. Instead of being limited to shooting footage from mobile devices, Facebook Live users can now stream directly from their desktop. This will stabilize shaky video and improve audio quality, as well as provide a quick and easy setup for brands that put out daily vlogs or informal talking-head interviews.

Easier cross-team collaboration. Facebook Live admins can now assign multiple “Live Contributors,” allowing for more than one broadcast in a short time period. This will prove useful for live streaming at events and for account takeovers, and improve account security. You won’t need to give broadcasters complete access to the Page in order for them to go live.

A video permalink for live broadcasts. Using a simple “facebook.com/pagename/videos” format, Facebook Live users will be able to direct viewers to live broadcasts, even if they’re not fans of your Page (or not on Facebook at all—perish the thought!). This will make cross-promotion from other channels much easier, as well as provide an easy way to track click-throughs and monitor the routes driving viewers to your live stream.

Ability to cross-post streams to multiple pages. Users that own more than one Page can easily post a live stream to multiple Pages after a stream has ended. This will broaden the reach and view numbers of every broadcast, increasing the likelihood that Facebook’s algorithm will place your video in viewers’ News Feeds.

Live comment pinning. Facebook Live users can pin their favorite comments directly below the broadcast, drawing viewers’ attention to top comments, even after a stream has ended. This will make it easier to draw attention away from negative comments, and allow your most enthusiastic viewers to act as micro-influencers, rallying their peers around your broadcast.