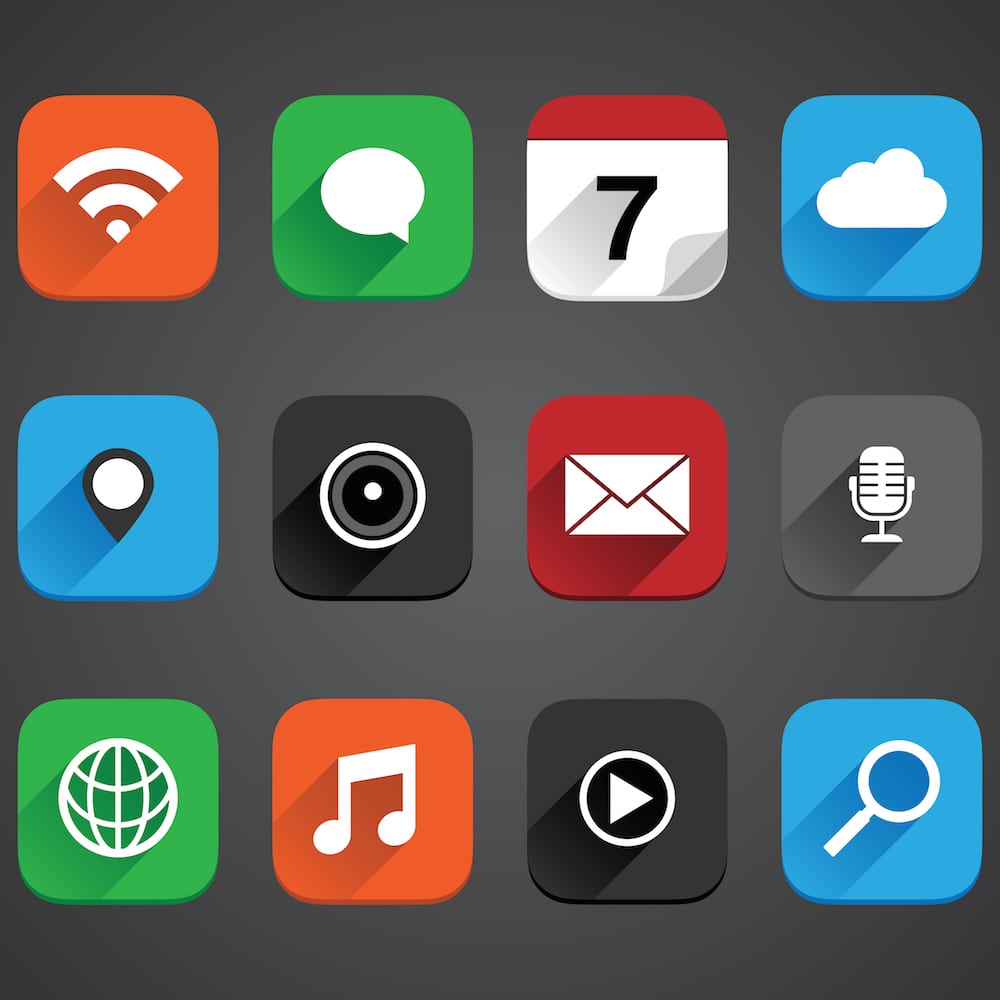 With Google and Facebook placing increasing value on the mobile experience, the era of focusing on “internet trends” may be over, while mobile trends have taken center stage—the internet is mobile now and vice versa.

So how are smartphone users interacting with their devices and engaging with apps and websites? Understanding this is the object of comScore’s 2017 U.S. Mobile App Report, which communicators should peruse to get a better sense of how they could be reaching their audiences. Here are six facets of the research that you might find enlightening:

Overall it appears that app-downloading sprees are on the wane, and users are settling reliably into the handful of apps they use most frequently—which for the most part are the apps everyone else uses most frequently. But new apps can still gain a toehold in the millennial segment, even if they cost money. Looks like there’s one industry millennials won’t be accused of killing.