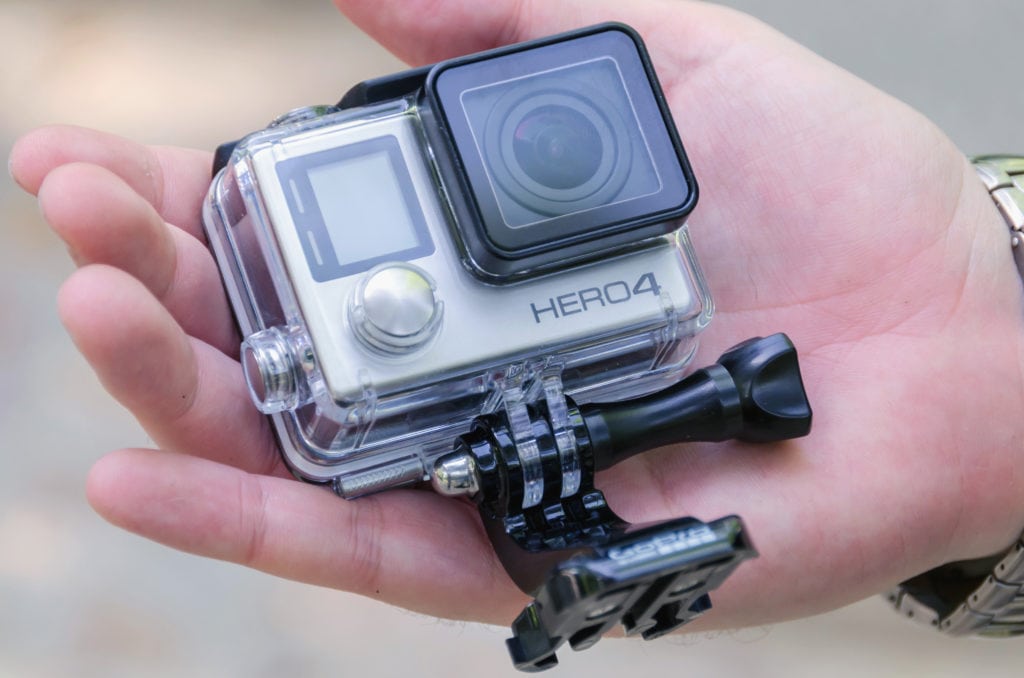 6 Video Tools for Nonprofit (and Other Budget-Conscious) Organizations

It doesn’t matter who your audience is or what kind of organization you work for—if you want to connect with people on digital devices you can’t go wrong with video. That is, as long as you don’t waste precious resources and budget dollars.

You know video is what people want to watch (if not listen to) on their devices. What you might not know is how to keep it simple, cheap and effective.

Like you, perhaps, Stephanie Elsea, VP, communications at the American Heart Association’s Southwest Affiliate, doesn’t have an unlimited budget for videos. What she does have is firsthand experience in keeping AHA’s video strategy under budget and an arsenal of time-tested, go-to tools. Here are six of Elsea’s tried-and-true resources, as well as recommendations for when and where to use them:

1. iMovie app – “Although this app has far fewer features than its desktop version, it’s still one of the best all-around editors,” Elsea says. “It has decent built-in music and sounds, great integration with your other apps and music and a great built-in guide (punch the big question mark at the top). Use this for when you need complicated video and audio cuts on the go.”

2. Animoto.com – “With great desktop and app versions, this is the best editor for slideshows due to its extremely easy-to-use interface. It’ll have you looking like a professional in no time, as you plug in photos and videos, choose music and then let the app work its magic.”

3. GoPro Hero – “We found that our ability to get creative improved greatly when we purchased this camera. We’ve used it to shoot first-person views of events and trainings (GoPro’d CPR training worked particularly well), as well as to catch glimpses of office life from a new perspective.”

4. iPad – “As a camera, editing device and posting engine all in one, the iPad is the go-to video device for most of our staff. With the aid of a camera, we use the iPad for one-on-one interviews, stop-action animation and just general event filming.”

5. Ditty – “This fun little app has resulted in some interesting and quick videos for our Instagram accounts. You plug in words, add GIFs from the internet or shoot your own background video and have a fun, super-short easy video to post.”

6. ReelDirector II – “This remake of ReelDirector is a terrific video editor for the iPad. It gives you the ability to add usable filters (think Instagram, not frightening filters), as well as more interesting title sequences.”

You might want to ask Elsea six months from now what she’d add to this list, because she never stops looking for newer, better and less expensive tools. “We’re always on the lookout for great apps or equipment to improve our in-house shooting, editing and development skills,” she says.

This article was adapted from PR News’ Video Guidebook.