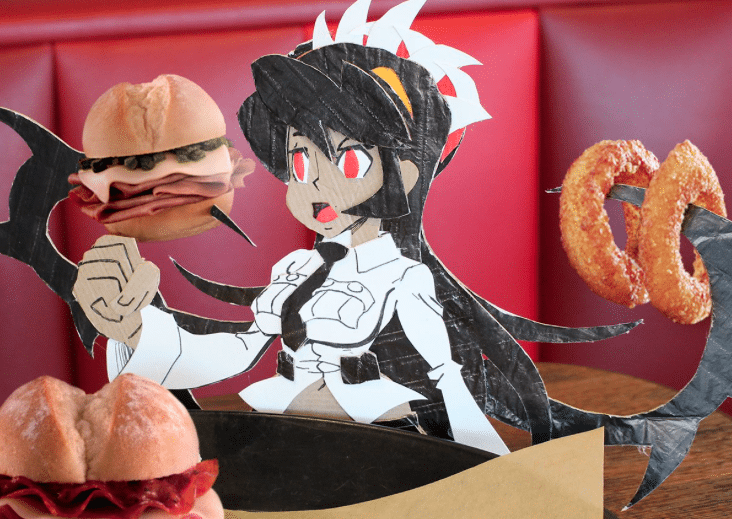 To Josh Martin, social listening is as much an art as it is a science, equal parts data and gut instinct.

The senior director of social media for Arby’s uses social listening techniques to monitor how the brand’s highly inventive posts are received—and translates the feedback into sharper content for the future.

The Arby’s team also keeps an ear out for how the brand is referred to across social media platforms, to help it measure public sentiment, while also determining whether a complaint is legitimate or just a troll baiting them into a public fight.

We sat down with Martin to get his read on how social listening informs Arby’s content marketing, brand reputation and customer service.

Arby’s has a unique approach to crafting content, and social listening is at the heart of the process. The firm focuses on niche interest areas that have nothing to do with promoting the latest additions to its menu. Instead, it plays off of pop culture with an inventive array of pictures, GIFs and videos that reference everything from gaming and anime to wrestling and comic books.

If Arby’s tweets out something about anime, for instance, some of its followers may request that a future tweet reference Sailor Moon. And if enough of its followers request it, they’ll do it.

“We don’t just set it and forget it. We go through each comment and have a tagging categorization system—if we see a groundswell for a piece of content the audience wants, we’ll work on creating it,” he says. “It shows we’re listening, and sometimes we’ll come back to each individual two or three weeks later and say, ‘Here it is.’”

Allow me to punish you with the power of love! pic.twitter.com/DQBCpSFHoS

Many social listening and analytics tools attempt to measure sentiment, but it’s a famously elusive metric. Measures of sentiment can wildly fluctuate from one minute to the next and it’s easy to take those scores to heart—but sentiment needs to be viewed over the long-term to be understood.

“We always advise caution when looking at sentiment scores,” says Martin. “You can bury yourself with the data, getting sentiment by channel by hour, but you need to add context and color around the scores when you report them. We just use it directionally.”

Sentiment patterns emerge over time and when there’s an abnormally high or low spike, Arby’s will investigate what’s driving the numbers. But smaller brands that don’t generate quite as many mentions on social as a national fast-food chain need to take a step back—one tweet or piece of content can drag those numbers down, while the next post will neutralize sentiment.

“You can kind of drive yourself crazy focusing solely on that number,” Martin says.

Determine if It’s Slander or Candor

One issue many service-based businesses grapple with is whether or not to respond to negative posts. How can a brand discern between a legitimate complaint and somebody just trolling it?

When Arby’s gets a complaint, it will first dig deeper into the individual’s posting history in general and past interactions with the brand in particular.

“We try to get a good read on the person we’re interacting with before we interact,” he says. “If somebody tries to troll us, we’ll go back and look at conversations they’ve had with us in the past. If we recognize it’s a troll baiting us into a bad situation, maybe we can call them out on it and have some fun with it.”

Sometimes, Martin says, you can just click into their profile and look at their last few posts to get a read. “But that’s the key differentiator—seeing this person’s history.”