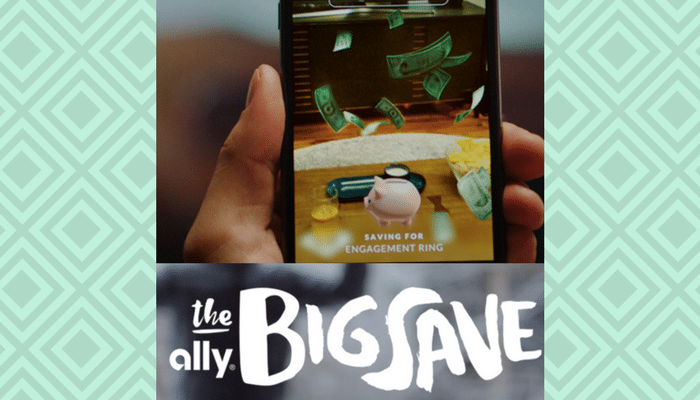 To many of us the Super Bowl is about advertising, not football. Twitter launched a competition for Super Bowl LII with just those people in mind.

Its inaugural #BrandBowl pitted Super Bowl advertisers against each other in various categories looking at the highest engagement across a given industry while the game aired. One category, #Interception, looked solely at brands without a Super Bowl ad that drove high engagement on Twitter.

Talk about a social media challenge—the #Interception award winner (chosen by Twitter), Ally Bank, had to cut through the online noise generated by some of the nation’s largest brands with fat ad budgets.

Ally Bank won for its interactive augmented reality (AR) game, #AllyBigSave, which promoted the company’s savings offerings and encouraged users to compete for cash prizes. The game was only playable during commercial breaks—meaning the brand took the risk of going head-to-head with the most buzzed-about brands of the year.

That risk paid off: Drawing on the popularity of AR and leveraging user-generated content—much of the brand’s Twitter feed was dedicated to retweeting #AllyBigSave players’ screenshots during and after the game—proved to be a winning combination for Ally Bank.

“We hit on a great combination of an interesting use of technology and a human insight of appealing to the power of money mindfulness. The Ally Big Save challenged consumers to think critically about the savings goals they set for themselves and their loved ones,” Brimmer said.

Here are a couple of users’ reactions to Ally’s campaign:

@Ally crushing the Super Bowl marketing game with #AllyBigSave — I missed all the first-half commercials because I was so engaged with their augmented reality app game. Forward-thinking and ahead of their time. Expect to see more of this in the future.

@Ally making it rain ☔️ lol My piggybank is like “get in my belly!” ???? #AllyBigSave#SuperBowl2018#SuperBowlLII#allybankpic.twitter.com/usHiz4QOVG