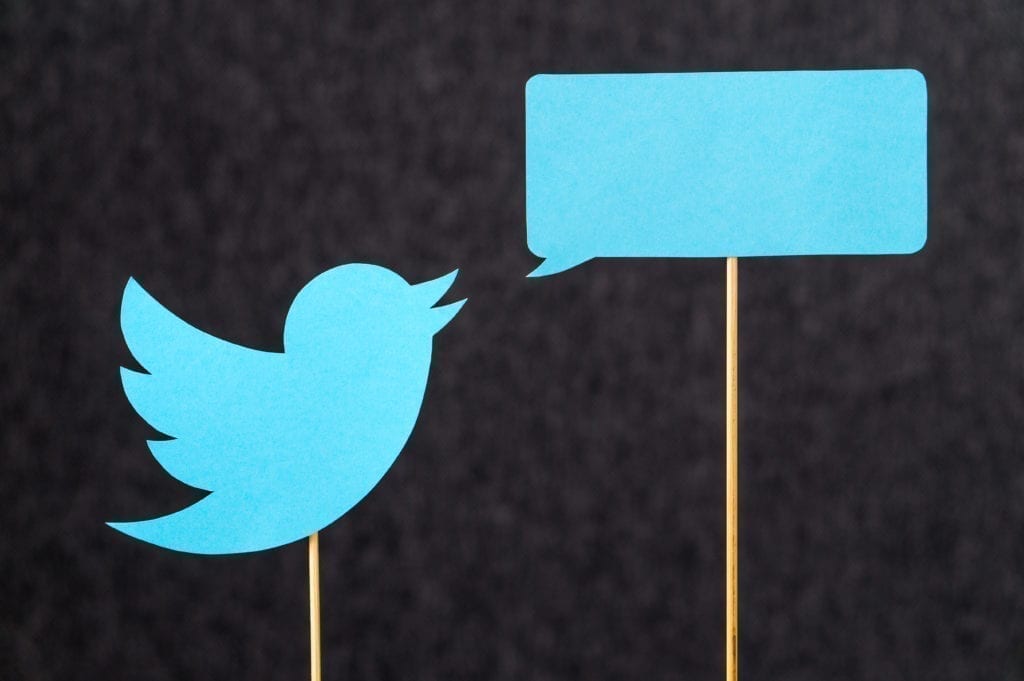 So what’s the ideal length of a tweet? A hashtag? How else can you make your tweets more readable and engaging? Let’s look at the research:

1. How long should tweets be?

So you’ve written your blog post, and now you want to get the word out on Twitter. How long should your tweet be? 190 characters? Longer than 140 characters?

Retweets increase with word count—to a point. You’ll get the most retweets if your tweets are between 70 and 110 characters, according to Track Social research. Source: TrackSocial

The solution? Aim for about 100 characters.

What about hashtags? We’ve all seen social media writers use 140 characters to 280 on hashtags. So how long is too long?

Let’s look at the research: 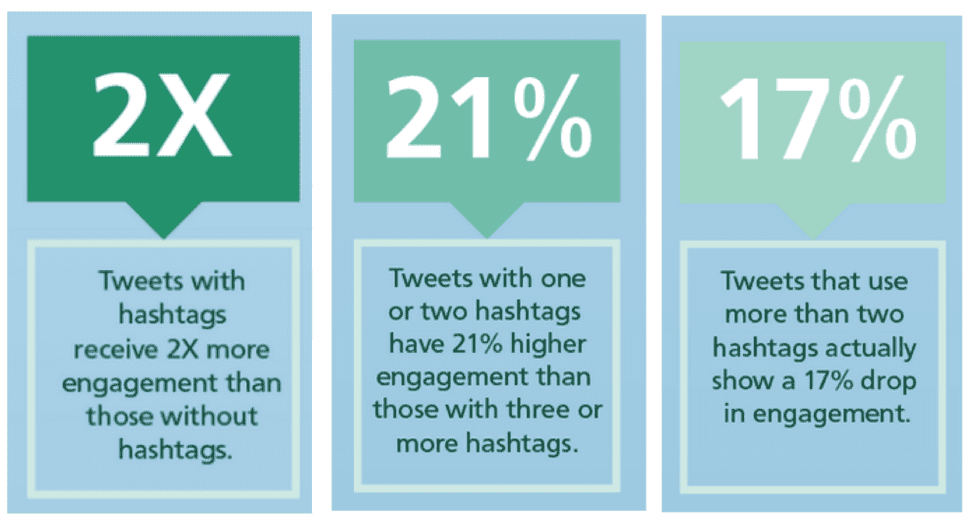 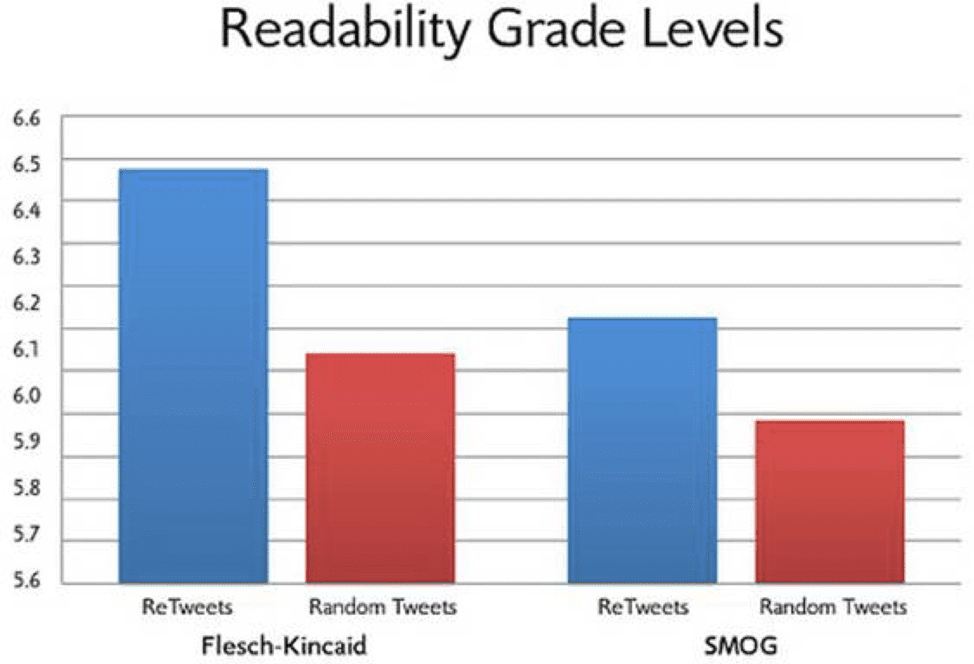 Light reading. Want to be retweeted? Aim for about 6.5 on the Flesch-Kincaid Index for the most retweetable tweets. Source: Dan Zarella

Zarrella should know. He spent nine months analyzing 5 million tweets and 40 million retweets to find what makes some messages travel the world while others just stay home on the couch.

To make sure your tweets get retweeted, aim for sixth to seventh grade level on the Flesch test. Don’t like your score? Reduce your grade level by shortening sentence and word length. 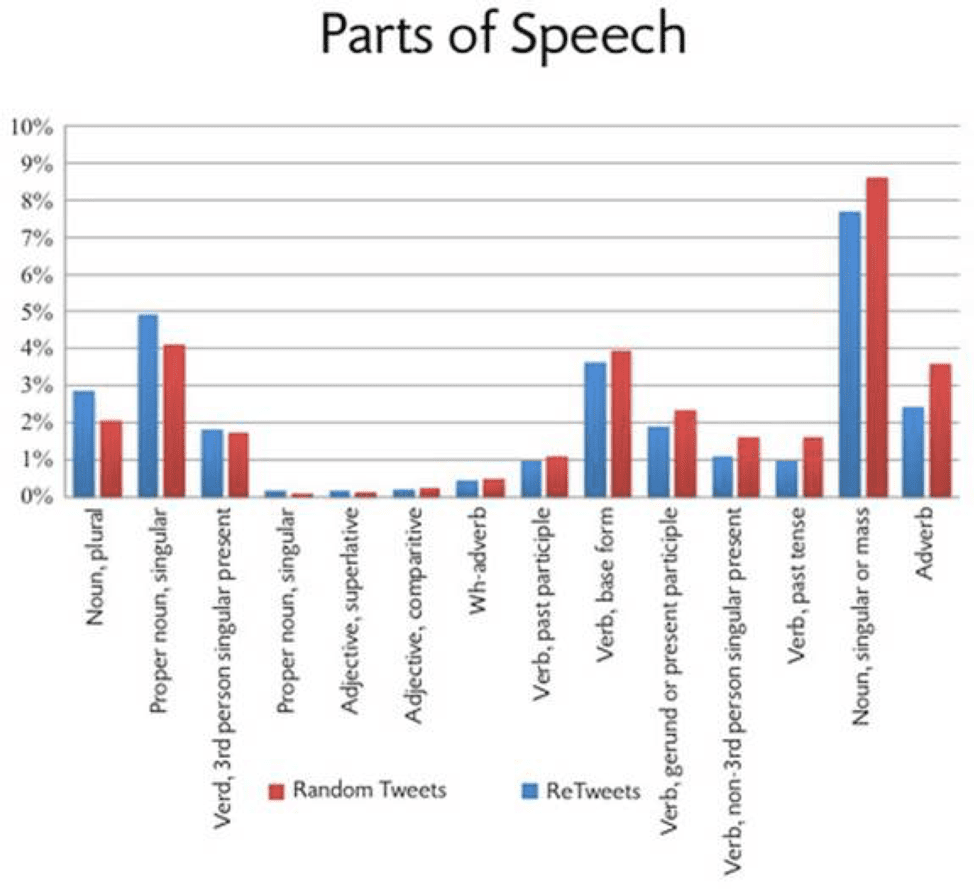 And don’t drop the punctuation. Some 98 percent of retweets contain some form of punctuation, compared with 86 percent of normal tweets, Zarrella found. 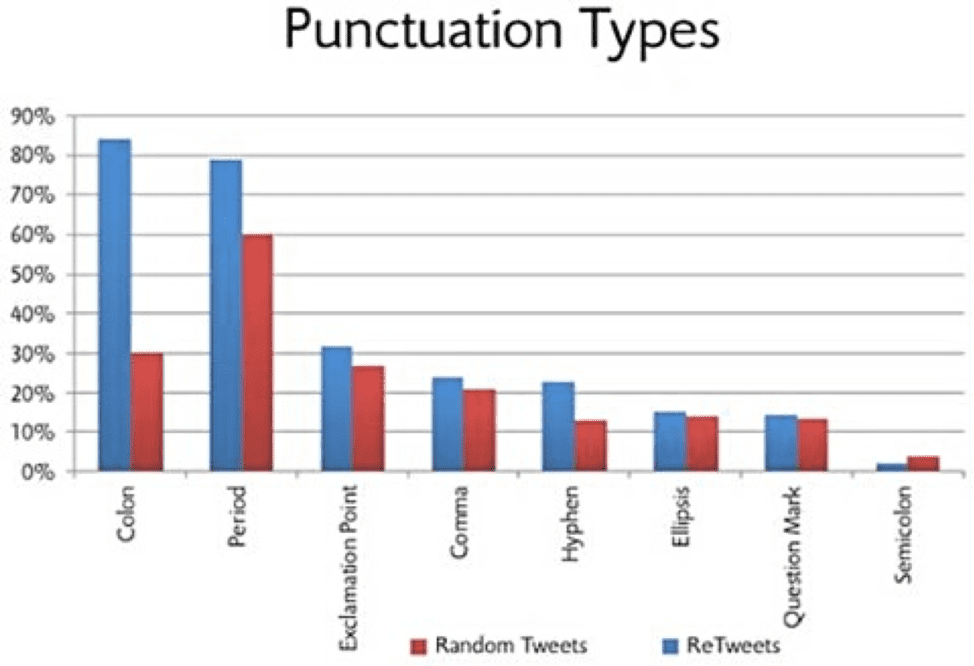 So don’t forget the colons, periods, commas and hyphens. But do forget semicolons—”the only unretweetable punctuation mark,” according to Zarrella.

Retweets actually have more syllables than ordinary tweets—1.62 syllables per word vs. 1.58, Zarrella found. Outside the Twitterverse, experts suggest aiming for two-syllable words, so both measures are still, understandably, simple.

Want your tweets to spread? Write mostly in one- and two-syllable words.

And skip the slang. Lazy language like lol, gonna and hey are among the 20 least retweetable words in the English language, Zarrella found. So cut the vernacular.

Ann Wylie is president of Wylie Communications. She works with communicators who want to reach more readers and with organizations that want to get the word out. Learn more about her training, consulting or writing and editing services.