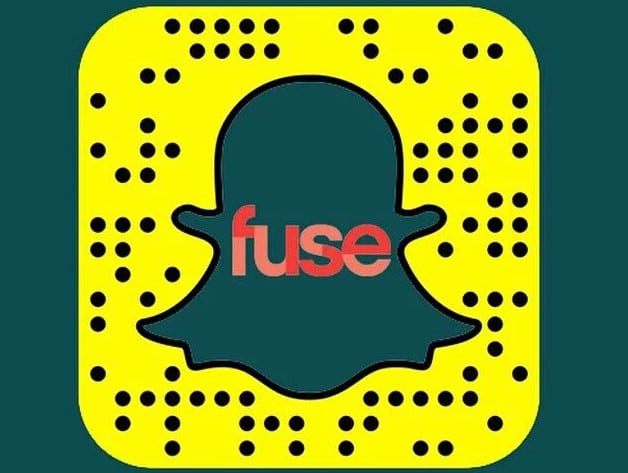 How Brands Can Avoid the Biggest Trap on Snapchat

With many brands getting started with Snapchat, and plenty timidly staying away, we asked Sarah Maloy, director of social media and external video at Fuse Media LLC, parent of national television network Fuse TV, to tell us of Snapchat traps to avoid. Here’s what she said:

There are plenty! One of the biggest traps is uploading one or two random snaps, rather than telling a story with your content. You always want to present the audience with a narrative; don’t just show it a thing. The easiest way to do this is by turning the camera on yourself and your employees and becoming a host or narrator. If you’re at an event, for example, brands might post a picture or two, maybe with text, and that’s all. Instead, introduce yourself and the event on camera, show photos and videos and talk a bit throughout. Then sign off and urge viewers to go to your website or have another call to action at the end. This gives your brand personality and makes for much more compelling, cohesive content.

A similar Snapchat trap is posting photos only, or posting photos for way too long. Video is huge on Snapchat, and the best stories use a creative mix of both mediums, combined with emojis, sound, text and filters to bring your narrative to life. Think about the number of seconds when you are uploading a photo: 10 seconds is almost always going to be way too long; 3-5 seconds is the sweet spot, in my opinion, but it’s all about mixing it up and choosing the best speed as it relates to the overall Snapchat story.