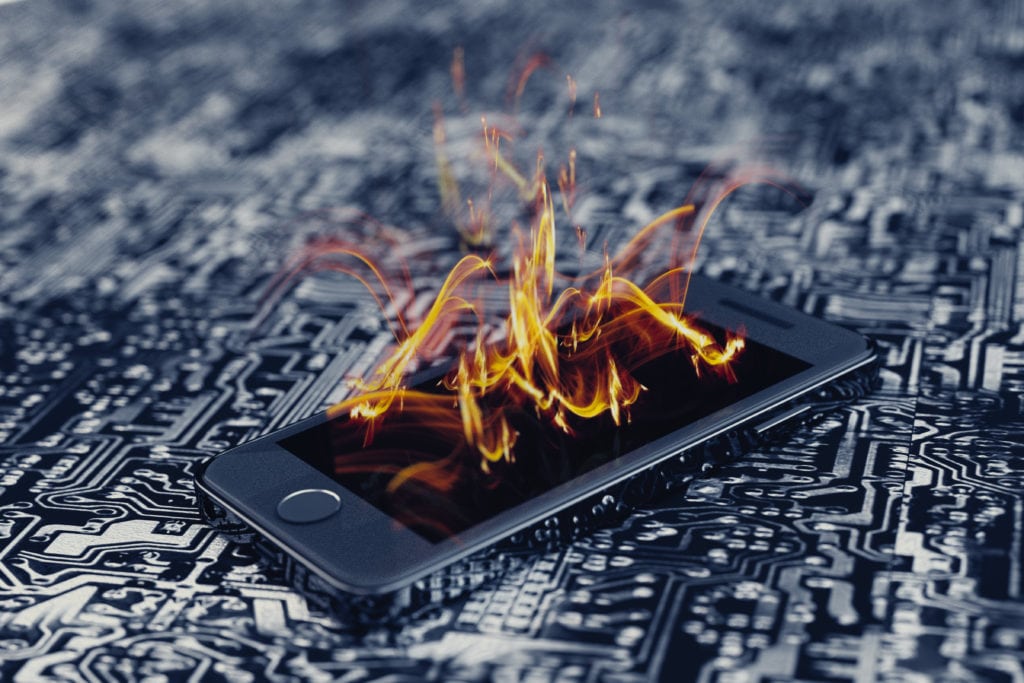 How Brands Can Survive and Thrive in the Post-Organic Apocalypse

“The Facebook Apocalypse” dominated conversations in the sessions and the halls at Social Media Marketing World in San Diego Feb. 28-March 2, as communicators prepare for a post-organic new world order.

A year ago, 62% of social media marketers planned to increase their organic Facebook content, said Michael Stelzner, CEO of Social Media Examiner (SME), according to a poll of more than 5,000 marketers. But as Facebook shifts to emphasize community and meaningful interactions, the consensus is that branded content—including videos and really, anything with links to external pages—will get much less visibility.

“We’re about to reach an impassable mountain,” said Stelzner. “The obvious solution is to invest more in your paid advertising.”

Mark Zuckerberg would wholeheartedly agree. For brands, however, the future doesn’t have to be a dystopia of direct deposits into Facebook’s bank account. Hope appears in the form of live video, messenger chatbots, influencer marketing and some good old-fashioned storytelling that organically turns customers into brand advocates. For many brands, that requires a change in approach.

“If you notice, the word ‘engagement’ is no longer being used by Zuckerberg,” said Brian Fanzo, a marketing influencer and founder of brand consultancy iSocialFanz. “The phrase they use now is ‘meaningful interactions.’ So, for all of us that love engagement metrics and are worried about likes and shares, we’re moving away from that.”

While Facebook Watch has emerged as one (complicated and costly) avenue to brand storytelling, for the majority of organizations, the future belongs to short-form and live video.

On average, live video on Facebook receives six times more engagement than other forms of video, and Zuckerberg recently said that he expects videos and Stories to overtake traditional posts in the NewsFeed. Yet, according to the SME survey, just 35% of brands are using live video.

Over the last decade, many brands have distanced themselves from consumers by using social media as something of a billboard, a visual form of telemarketing. Live video disrupted that “set it and forget it” aesthetic, eliminating the barriers between brand and audience.

If you missed my #SMMW18 this is a great recap and I’ll be on the live stage today at 2:30pm so come hang out and make sure to stop me for a hug and selfie…

Ps love to meet the person that created these awesome visual notes… pic.twitter.com/TLnRBj85IY

Still, there are growing pains. In Fanzo’s view, 2017 was “the year of really bad live video” because brands treated it like a checkbox—just another run-of-the-mill piece of content.

The key to a successful live video strategy is episodic content—going live on a consistent schedule—to garner repeat viewership. Live video has the power to humanize brands because, ultimately, people don’t trust logos, they trust the humans behind them.

“So, what the hell is a meaningful interaction anyway? It means you must talk with customers, not at them, you must break down that barrier that says ‘We are the brand, you are the consumer.'” he said. “I firmly believe that relatability is the future of marketing—relatability is how we shrink the distance.”

Creating compelling stories that shift the emphasis from the brand to the consumer is another way for brands to break through on social media. About five years ago, for example, Microsoft shifted its marketing strategy from featuring its products to featuring its customers.

“Find out who’s using your products and services and have them talk about it—if you have fans, ask them to tell their stories,” said Miri Rodriguez, a storyteller from Microsoft. “We’ve been focusing on how people are using our technology rather than the technology itself, because the story of Microsoft really goes beyond ourselves.”

“Same is lame,” said Baer. “If your objective is to look at what others do and say ‘I want to do it too,’ you’re doomed to fail. Follow the leader is no way to run a business.”

A majority of purchase decisions are now based on the customer experience and word of mouth, Baer said. The key is to find things that are different about your organization, things your customers are already talking about that you might not think is special because you’re so close to it.

“We want our customers to tell our story, but then we don’t give them a story that’s worth telling,” he added. “But if you pay attention, your customers will tell you what stories you should be telling.”

Baer cited The Cheesecake Factory as a perfect example. The restaurant chain spends five times less on advertising than its comparable peers because it exceeds expectations and has a unique differentiator—a menu that’s nearly 6,000 words long. In the last 30 days alone, about 38% of all online conversations about the restaurant mention the length of the menu itself.

“Your existing customers can become volunteer marketers on social media,” said Baer. “It’s all about getting consumers excited. 100% of us care about word of mouth, but fewer than 1% of companies have an actual documented word-of-mouth plan to make it happen.”

Another example is the hotel chain Doubletree, which gives warm cookies to people checking in—34% of all Twitter mentions of the hotel in a 30-day time span focus on those cookies.

“You can find evidence of how many people are talking about your differentiator online,” he said. “Beating your chest on social media isn’t going to work anymore. “People don’t want to hear it from you, they want to hear it from each other. But that only happens if you give them a story to tell.”

What all of this comes down to is the importance of putting the social back in social media, making the human element a key part of your social media marketing strategy.

In a rousing keynote, internet pioneer Brian Solis talked at length about how social media has changed behavior, not always for the better. As technology undergoes exponential change, so too does its impact on our societal norms and cultural beliefs, a dynamic he dubbed “accelerated selfie-actualization.”

The irrepressible genius @briansolis keynoting #smmw18 talking about the past, present, and (somewhat scary) future of #socialmedia Great job, my friend. ???????????????????? pic.twitter.com/8cCqIsWoa0

“People are now brands and brands are trying to become people,” said Solis. “Now everybody’s an influencer in their own way. Everybody influences someone else.”

But the proliferation of fake news spread by bots shines a spotlight on the darkest aspects of social media as the public’s trust in brands and institutions continues to slip. In Solis’ view, we’re now at an inflection point, where social media can return to its original intent.