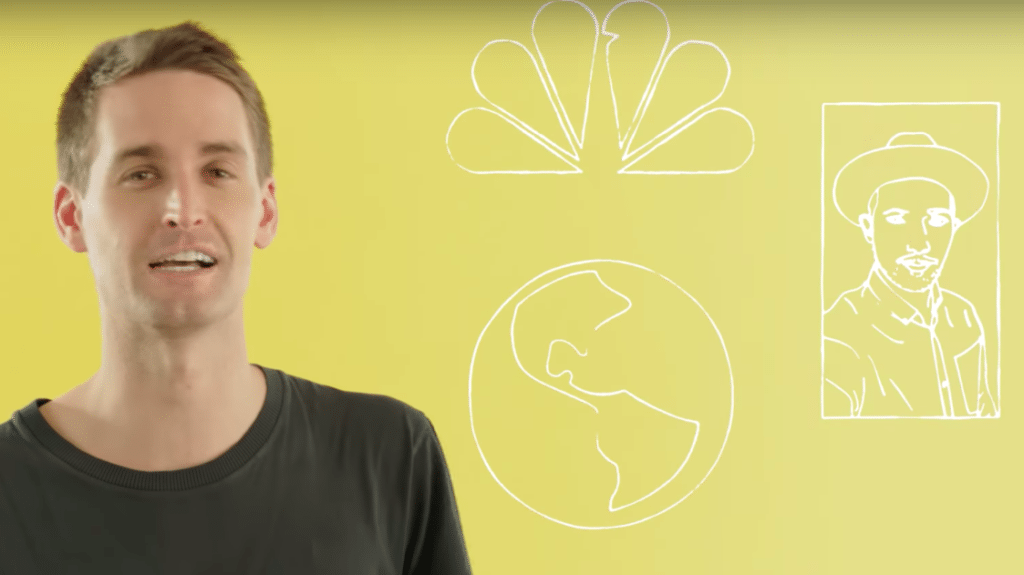 Why Brands Will Like the Redesign of Snapchat’s Redesign

Snapchat is testing a tweak to its much-maligned redesign that harkens back to the platform’s original layout—with user-generated Stories on the Discover page, right next to branded content, according to Recode.

While it’s just a test, the updated redesign proves that best-laid plans of social media redesigns often go awry. But it also might signal good news for brands who felt the redesign alienated them from the very people they’re trying to reach.

“To their credit, Snapchat appears to be recognizing that their recent redesign was a big error in judgment,” says Chris Strub, CEO of IAmHere, LLC, who’ll be speaking about Snapchat at the upcoming Social Shake-Up May 7-9 in Atlanta. “Snapchat is often categorized as a messaging app, so regardless of the app’s realignment, brands should be steadfast in their focus on trying to be responsive and engaging with their audience, and creating audience-focused content that elicits that valuable interaction.”

Still, Strub notes that, given the moving-target nature of this redesign, “brands should be cautious about committing creative energy to any platform making massive decisions about its UI [user interface] on short notice.”

When Snap announced the overhaul last November, it touted the separation of branded content from that of friends and family as the redesign’s driving force. “The new Snapchat separates the social from the media,” the company said at the time. “This means that the Chats and Stories from your friends are on the left side of Snapchat, and the Stories from publishers, creators, and the community are on the right.”

But the redesign drew the scorn of many users, leading to a Change.org petition and criticism from celebrities like Kylie Jenner and Chrissy Teigen. Now it appears the platform is going back to the drawing board, trying to find a balance between what’s branded and what’s personal.

“With this test, we’re retaining that idea [of separating friends and publishers], but bringing back one place for talking and one place for watching—organizing around users’ behavior, not just relationships,” a spokesperson told Recode.

Meanwhile, Snapchat today rolled out a new feature called Snappables, which are new lenses for playing augmented reality games. Snappables can be controlled using touch, motion and even facial expressions (check out the video below).

Some of the Snappable games allow users to challenge friends to beat their high score while others are of the multi-player variety. New Snappables will be released each week, the company said.

The new lenses will likely lead to users spending a little more time on the platform, and helps to differentiate Snapchat from its chief rival. The world awaits Instagram’s response.