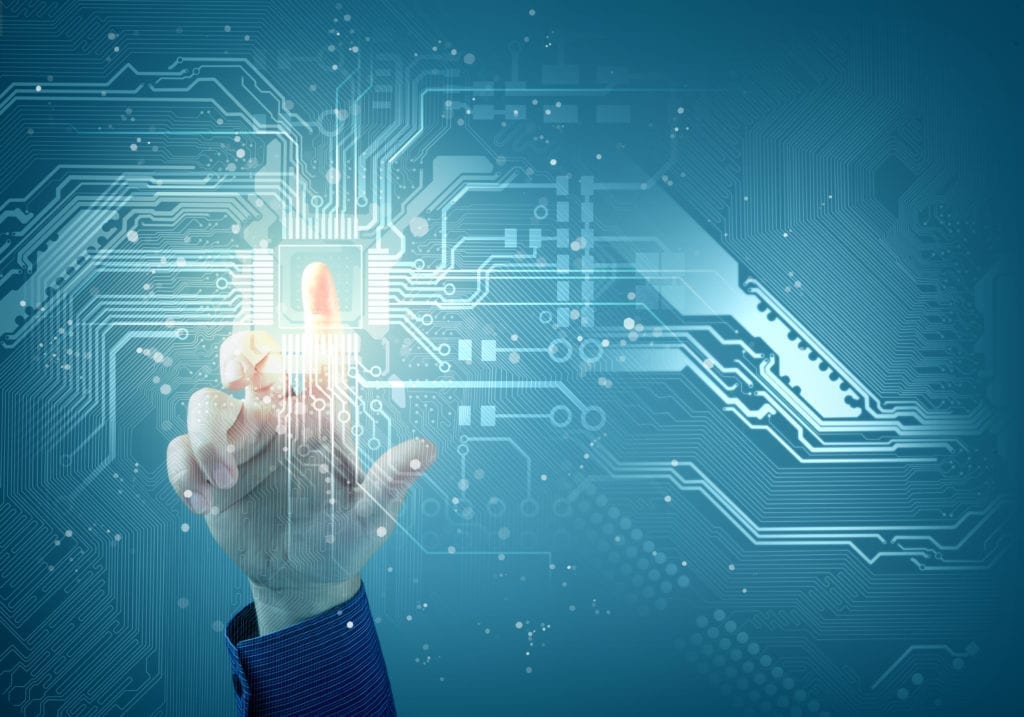 What is Computational Social Science, and How Will It Impact Brands in 2020 and Beyond?

When it comes to the social sciences, figuring out how people interact with society to arrive at decisions, such as purchasing choices, ranks with splitting the atom. Now, thanks to advances in the computer sciences, this looks increasingly possible.

Welcome to the world of computational social science, where scientists use computers to study social phenomena. Think of it as a marriage between computer and social sciences.

There’s nothing new under the sun. In the clear light of day, computational social science, too, is revealed to be made of old parts, repurposed to reach an astounding scale.

It’s not like social scientists haven’t been using computers to study social phenomena for a long time. Now, though, advances in computer science make more things possible. It’s not terribly different than going from multiplexes to being able to stream nearly every movie ever made on your telephone. They’re still films, but so much more is available.

In the past, owing to the limitations of access to large sets of data, social scientists needed to do field research or entice college students with free pizza to participate in studies. The issues facing social science were too complex, the observational data too hard to obtain, and the large-scale social networks too difficult to manipulate. This limited social sciences to the realms of solo authors of papers and books. In addition, it led to the perception that social sciences were “soft sciences.”

No more. Now, those same college students—as well as most everyone else—are throwing off digital flotsam with every post, purchase, or picture. Mankind’s digital exhaust is social science’s Big Data. It’s brought this soft science out of the library and into the lab alongside biology, which made a similar shift in the 1990s.

In just one decade, social scientists have gained access to previously unimaginable reams of data and new computing power.

Now that social scientists can track the data that we leave behind, they can learn that much of what we thought were our choices actually were the results of social contagions. Colds go viral, as do memes. Doesn’t it make sense that our ideas and preferences do, too?

Because everything digital is measurable, and most human behavior leaves a digital footprint, we have at least the theoretical capacity to measure humanity’s complexities. We don’t need to rely on snapshots of what people say they think; we can actually achieve a deeper understanding of how they act and interact in their networks.

It’s not just the conscious acts on social media or purchasing decisions that can be measured. In Honest Signals: How They Shape Our World, MIT’s Alex Pentland describes figuring out how to turn measuring nonverbal communication into predictions of how social interactions, such as job interviews or dates, would work out.

He did this a decade ago with sensors hanging from lanyards. Imagine the data that our phones and other devices can collect, with permission, of course. Similarly, think about what computational social science could discover about us.

To get an idea of how many jobs will need to be filled in computational social science, think of all the fields this touches. There is computational economics, computational sociology, cliodymanics, culturomics, and the automated analysis of contents, such as the investigation of behavioral and societal relationships.

Demand for people with the right expertise is going to expand exponentially as new applications for computational social science are discovered.

Applications for Brands and Marketers

The applications for computational social science are profound. Brands could decode what makes ideas spread, who and what influences influencers. Inevitably, this will spread to the rest of the industry. It’s time to prepare. Digital marketers must adopt the term computational communications. We must create standards for measurement, data, and ethics.

New data and new capabilities have brought us to this point. New institutions designed to foster not just government collaboration with academia but also private applications will take us onward. The possibilities seem endless.