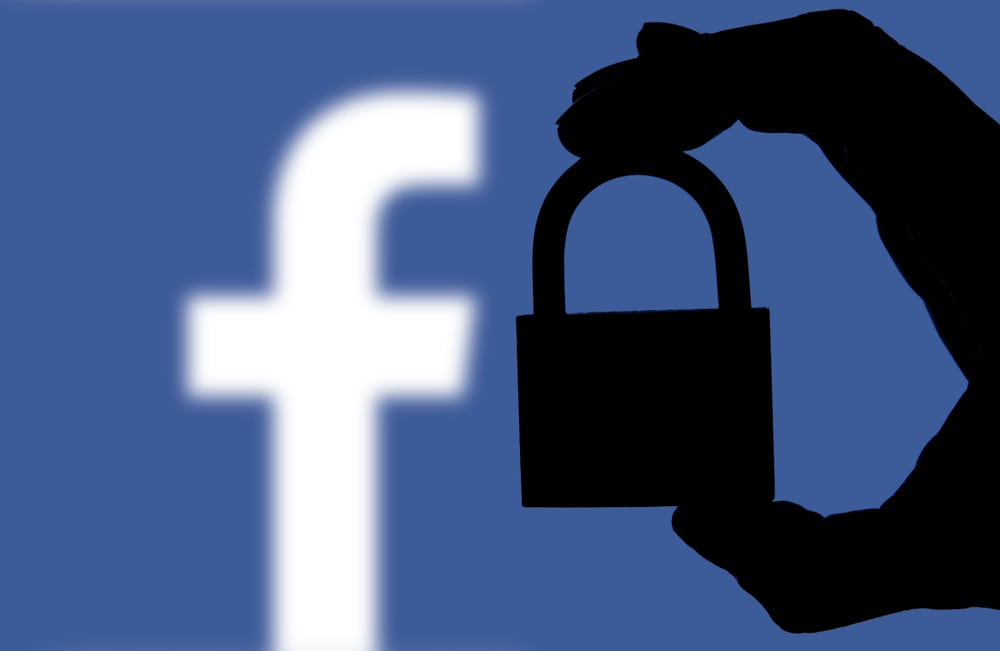 Following a lengthy lashing in the press for the Cambridge Analytica scandal and the loss of $95 billion in market value over the last week, Facebook has taken steps to make it easier for users to control the privacy of their personal data.

Today, the social platform rolled out redesigned security settings that allow users to control what personal information the social network and its third-party apps can store. This will streamline the security tools and settings that Facebook’s mobile app displayed across a whopping 20 different tabs in the past.

“Last week showed how much more work we need to do to enforce our policies and help people understand how Facebook works and the choices they have over their data,” said Facebook’s chief privacy officer Erin Egan, and deputy general counsel Ashlie Beringer, in a blog post explaining the privacy changes.

By making it easier for users to see who can access their data, Facebook has made good on its stated intention to operate with increased transparency. But for communicators and social media marketers, many of whom rely on the highly specific audience demographic data and customizable analytics provided Facebook, that transparency doesn’t change the game all that much.

For one thing, some data won’t be erasable. Records of the ads that users clicked on will still be visible—although Facebook says any information users delete is wiped from its servers. Facebook also said that it never has and never will sell its user data—but that doesn’t mean the platform won’t use the data itself.

Mark Zuckerberg has been invited to testify at an April 10 hearing on data privacy alongside the CEOs of Alphabet (Google’s parent company) and Twitter.

Breaking his silence last week, Facebook CEO Mark Zuckerberg gave a rare interview to CNN that touched on everything from the Cambridge Analytica scandal to Russian interference in the 2016 presidential election. He also stressed the importance of staying one step ahead of bad actors who want to use Facebook as a tool for malevolent behavior.

“We’ve started off a little bit on the idealistic, and maybe naive, side,” he said. “[W]hat we’ve learned over time very clearly is that the most important thing always is making sure that people’s data is locked down.”

One thing’s for sure—the social platform with the largest marketing reach wins. Facebook’s streamlined privacy settings may just be a Band-Aid on a larger, deeper wound, but coupled with its commitment to transparency and openness to potential regulators, communicators and social media marketers shouldn’t expect these changes to affect their marketing strategies, at least not in the near term.