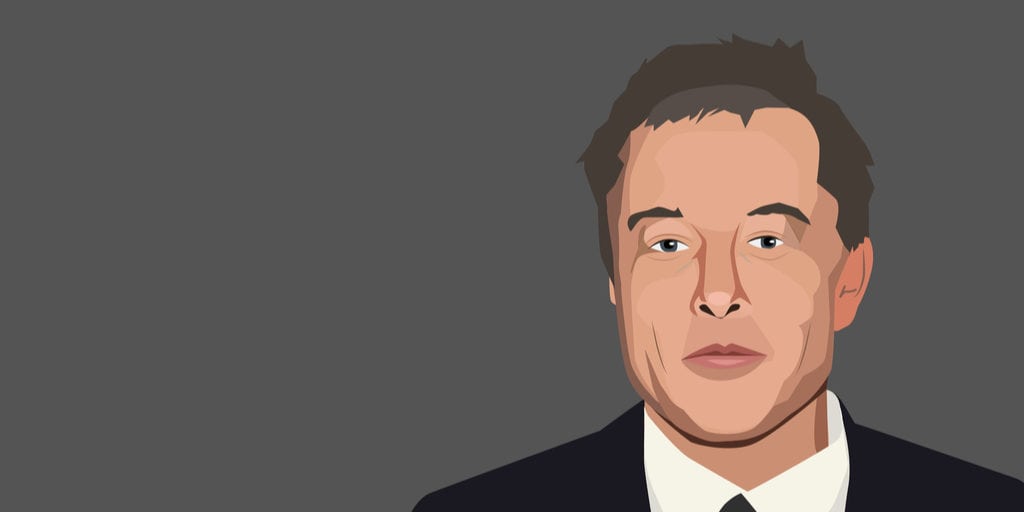 What We Can Learn From Elon Musk’s Twitter Mistakes

On July 15, 2018, Tesla founder Elon Musk took to Twitter to accuse one of his critics, a diver from the Thai cave rescue operation, of pedophilia—raising an outcry on social media as well as calls for his removal from the platform.

For years, Musk has taken to Twitter to share whatever’s on his mind with his 22 million-plus followers—and illustrating that just because a person has a megaphone doesn’t mean they’ve thoughtfully considered the impact of their words. (Sound familiar?)

Musk’s Twitter gaffes should remind communicators that messaging from your leadership is often the most prominent and front-facing indicator of your brand’s values. As the head of a major brand, Musk’s inflammatory style may be alienating potential Tesla customers and damaging the brand in the long term.

Here are a couple of lessons brands can learn from steering clear of Musk’s tactics.

Don’t express your feelings publicly if they’re only about you. Sharing a contrarian opinion on a topic du jour can have quite an impact around the water cooler. But being a contrarian to prove a point is far different from being a contrarian for personal reasons, and expressing an unpopular opinion when the logic behind it is personally motivated never looks good.

Musk learned this the hard way by offering his own solution to rescue the 12 boys who were stuck for weeks in a Thailand cave. When the rescue team head, Narongsak Osottanakorn, said that Musk’s proposed tech, a miniature submarine, was impractical, Musk questioned Osottanakorn’s credibility and accused him of being a pedophile—prompting a potential lawsuit and a slew of negative media coverage. (Musk has since deleted his tweets attacking Osottanakorn.)

Don’t alienate the people tasked with explaining your work to the public. Musk has made no secret of his disdain for journalists, railing at mainstream news organizations for their coverage of the crashes and delays plaguing Tesla’s Model 3. He asserted that coverage of Tesla production issues was obsessive clickbait, and on May 23 tweeted:

The holier-than-thou hypocrisy of big media companies who lay claim to the truth, but publish only enough to sugarcoat the lie, is why the public no longer respects them https://t.co/Ay2DwCOMkr

That same week, Musk also gauged interest in a media credibility website he wanted to launch called Pravda that would serve as a journalist watchdog platform, rating reporters’ accuracy based on a crowdsourced score. Many expressed that such a site would only serve to undermine quality journalism and exacerbate the problem of fake news.

“Angry readers or those who think they’ve been maligned by a factual-but-less-than-favorable review or piece of investigative journalism will take to Pravda and try to destroy the reporter’s credibility, but with Pravda’s carefully crafted ratings system behind them,” tech journalist Lance Ulanoff wrote in a May 23 Medium article. “It’ll be much more effective than trolling on Twitter.”

While Musk hasn’t seriously followed up on Pravda since, his unwillingness to learn the importance of social media optics is still apparent. As a man whose futurist endeavors often require context provided by journalists, he could be doing a much better job at working with them to mitigate his own crises narratives. That’s something all communicators should be mindful of.