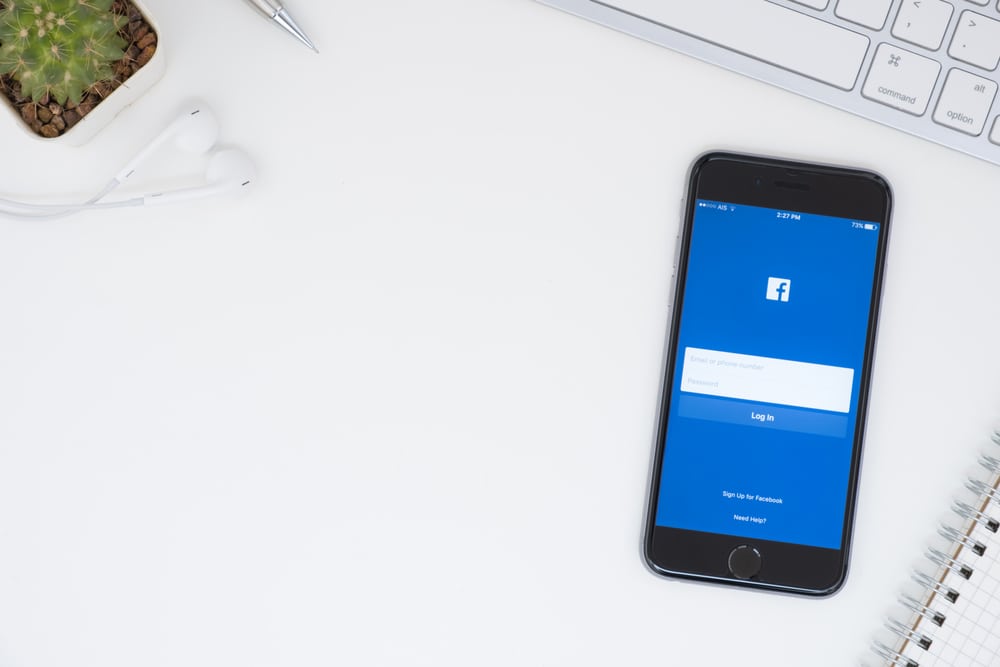 Facebook has reported more metrics troubles for those who use its mobile platform (read: most Facebook users). The social platform and ad publishing giant has reported a discrepancy in Like and Share counts when a user enters a URL into the search bar in its mobile app. In an image posted to Facebook’s blog, the red box around “1,005 people have shared this link” denotes the area where Facebook users are experiencing the discrepancy. The true count of shares could be above or below the number reported; Facebook says it is working to resolve the issue. In the meantime, if you’ve won earned media placements recently for a client or for your brand, make sure to check Facebook metrics and re-shares directly from desktop for now. No CEO wants a late-night email proclaiming a viral article about their brand that has actually only seen a few hundred hits.

One other (minor) issue Facebook reported in the same blog post: Only one reaction per unique user was being counted as part of Facebook Live metrics. Facebook has since repurposed the columns that captured Facebook Live engagement data, allowing for a more accurate and easy-to-read report.