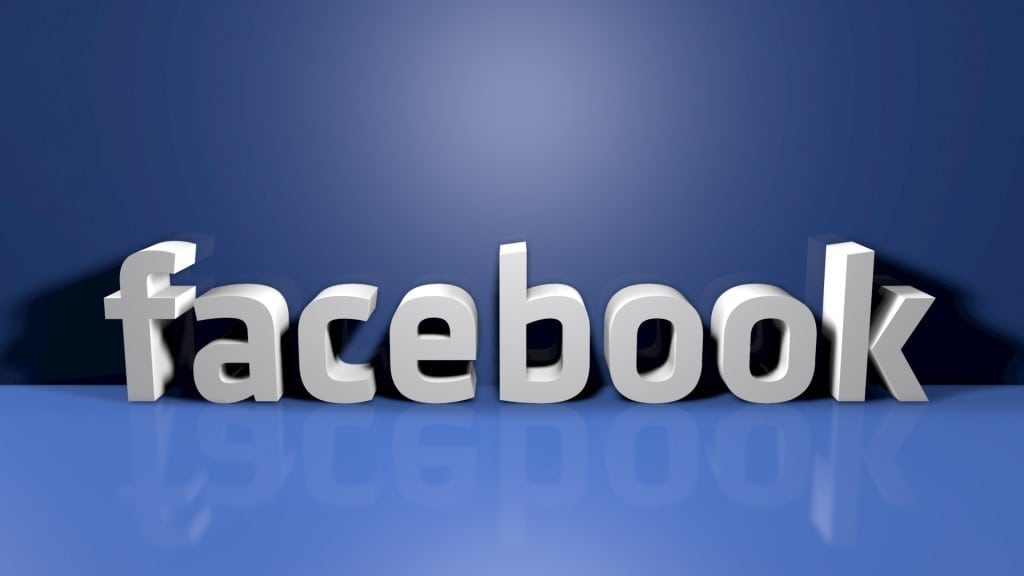 As it’s done many times recently, the behemoth, Facebook, dominated social media news recently. Never mind its direct line to the White House, announced Aug 11. On Aug. 9 Facebook said it will begin to push back against ad-blocking companies and their subscribers (see page 8). Facebook will load ads differently, making it more difficult for ad-blocking software to detect them, it said. Speaking of advertising and Facebook, several big-name brands went on record to voice their displeasure with aspects of Facebook’s ad policy. Comcast’s NBC Universal, Walt Disney Co. and the National Football League are “balking” regarding Facebook Live, a Wall Street Journal article published on Aug. 10 said. In short, they are concerned about losing control over their content and want to avoid “being at the mercy of a mysterious algorithm that will potentially give their videos the same treatment as user-generated content.” Facebook urged the brands to have patience as it figures out this delicate dance. With all this news swirling around, we asked communicators who spoke during PR News’ Big 4 Social Media Summit, Aug. 9-10, San Francisco, to provide insights about how brand communicators can develop a strategy for Facebook content that will enable it to appear in your audience’s news feeds. Ever budget-conscious, we also asked about making videos for Facebook Live without breaking the bank.

So, how does a brand get its content to show up in news feeds? Stephanie Elsea, VP, communications, the American Heart Association, has a three-part plan: “First, create great, relevant content with high-quality images and video when possible. Second, game the system a bit by earmarking a small budget for boosting a couple of posts per week. Third, enlist your biggest supporters (volunteers, employees, donors, friends and family) to engage with and share your content. For organic reach, engagement is key, especially considering Facebook’s ever-changing algorithms.” Since the latest update places more emphasis on content your friends and family have shared, your odds for success increase if they’ve engaged with your content.

For Paul Englert, VP, marketing, C. Mondavi & Family, creativity is key. “There’s really no silver bullet. Decide what about your brand is unique,” he says, and then “insert that in your message in a way that isn’t overly self serving…in a sense it’s like your brand is going along for the ride…you’re talking about yourself without talking about yourself.” Englert adds Facebook is not the exclusive purview of big brands. “Even small brands can come up with great ideas…maybe better than big brands, whose ideas sometimes come from committees…in this sense social media can be the great equalizer,” he says. In addition, small nonprofits can be part of Facebook, Englert adds. Their content can be compelling by “showing an emotional connection to the work they’re doing….” Like Elsea, he favors boosting posts. “It can cost as little as $5,” he says, but admits, “I don’t understand Facebook’s algorithms.”

Among the keys for creating engaging Facebook content, says Veda Banerjee, director, communications & digital marketing, Golden Gate National Parks Conservancy, is that the content be new and make people feel smarter. “It’s about them, not you [and your brand]. If they feel smarter [after engaging with your content], they will share it,” she says. A big factor, she adds, is importance and relevance. “Is your content important enough for people to take time to watch it?”

Adds Englert, “Marketers often try to position their product as the hero. Think of ways you can make your viewers the hero. Give them content that they want to share.”

While all our interviewees believe brand videos on Facebook Live should look good, they said that it doesn’t necessarily require a large budget. For Englert, a creative idea trumps a professional look. “The creative idea is critical,” he says, “the production techniques are not.” He adds, “More people will see the Chewbacca lady than will see a prime movie…people aren’t expecting top-notch videos on social… even some top brands are trying to make their videos look more like home movies…we spend about $5,000 to create a video…there’s inexpensive software so you can do it yourself….”

Elsea agrees, noting her nonprofit’s low budget prohibits it from purchasing expensive video equipment. “We have found that we can do just about everything we need for social media with a few basic tools,” she says. Her staff uses iPads to shoot video and is able to upload directly from that platform to Facebook. Among her favorite video and photo apps: Animoto, iMovie, Moviemaker, Cinemagram, Ditty, VidLab, VivaVide, Video Editor, Splice and Reel Director.

In terms of content strategy, Elsea says her brand strives to balance things based on the “Social Media Rule of Thirds”: “We spend approximately 1/3 of our content and time budget on push or promotional messaging; 1/3 on engaging with followers; and 1/3 on content sharing others content.”