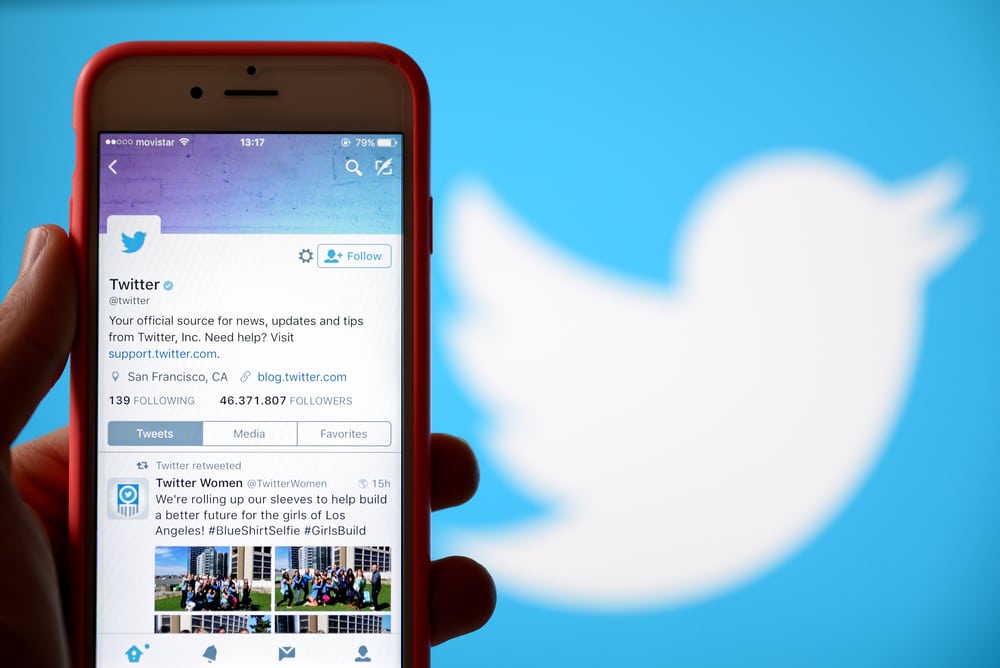 At SSU 2018, Twitter Revealed How to Truly Break Through the Crowd

These days, most people turn to Twitter to find out what’s going on in the world. Whether following the fabulous fashions on the Met Gala’s red carpet or keeping up with a famous rapper’s controversial tweets, feeds across the globe are filled to the brim with timely content. And the challenge most brands face is how to capture consumers’ attention in such crowded timelines.

At the 2018 Social Shake-Up, Nina Mishkin, brand and content strategy lead at Twitter, gave an insider’s perspective on how you can break through oversaturated feeds to connect with audiences in a meaningful way.

It’s important to make an impact with consumers quickly, as most brand recall is driven within the first three seconds of a social post, said Mishkin. Since video proves to be the best medium to capture customer attention, maximizing the first moments of your videos on Twitter is critical. Below are four key tips Mishkin provided to boost retention on videos:

Mishkin also stressed that short-form video can be just as impactful as long-form content, especially when you get creative with automatic looping and dynamic storytelling.

But video isn’t the only way to create meaningful content, said Mishkin. You can connect directly with your consumers by engaging them in conversations. “Not all of your Twitter posts need be product or brand advertisements. Anything that shows personality will help to humanize your company and relate better with your audience,” she said.

Take Mishkin’s example of this tweet conversation between Moonpie and Wendy’s:

Thanks MoonPie! You’re such a snack!

Without specifically asking consumers to purchase their products, the two companies drew significant attention to their brands in a fun and distinctive way.

Mishkin suggested that social media professionals might also draw inspiration from Heinz. The company ran a poll on Twitter asking if followers would like a combined mayonnaise and ketchup product called Mayochup (but Heinz is open to other suggestions). Results were overwhelmingly positive, and the company later released what is quite “literally a crowdsourced product,” she said.

Mishkin added that social media pros should look for any opportunities on Twitter to create new conversations with followers, or to jump into an existing conversation around a trending topic to ensure users remember you long after the exchange is over.