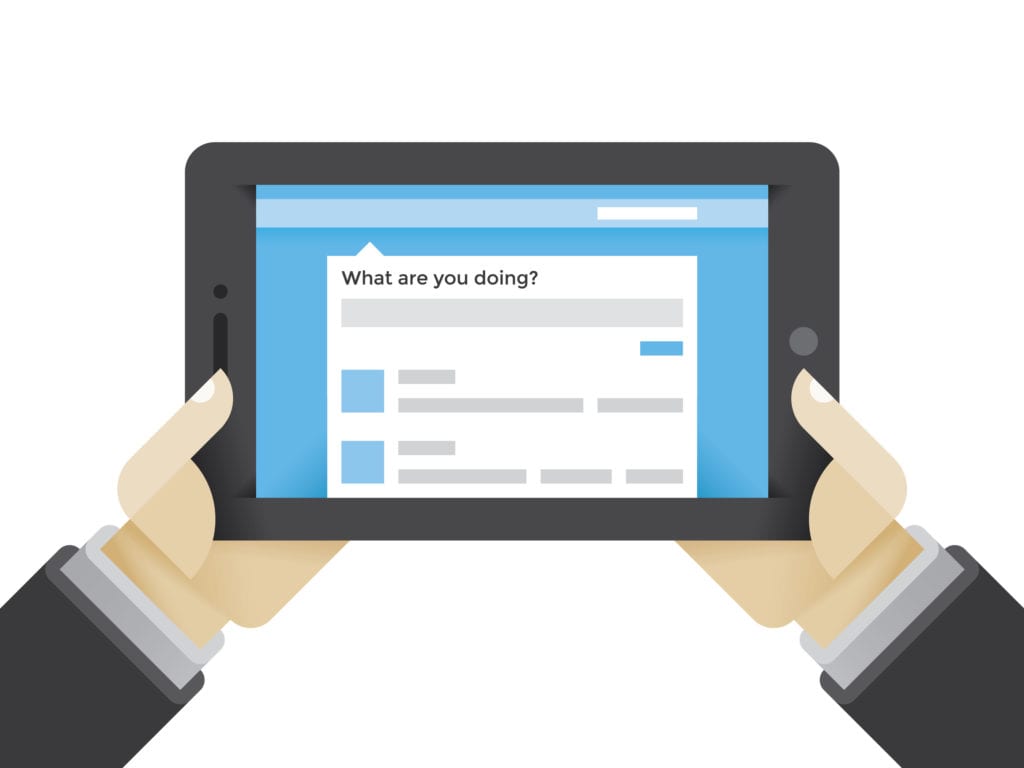 By: Colleen Lutolf and Hayley Jennings

There’s a reason everyone wants an edit button on Twitter.

Rudy Giuliani isn’t the first person to mismanage the space bar on their phone as they tweeted, inadvertently creating a domain that didn’t exist by failing to insert a space between the period of one sentence and the first letter of another. But most Twitter users don’t have opportunistic comedians who work a day job as a web designer looking to exploit their mistakes on the Interwebs.

Still, today may not be the worst day to review some basic rules of thumb (no pun intended!) when posting on Twitter. Here are five to keep in mind:

In an era when one of the most popular accounts on Instagram is @f*ckjerry (no, it’s not spelled that way), this could be debatable, but in the vein of professionalism, keep swearing and other controversial language out of your tweets.  Twitter is generally a platform that encourages casual conversation, but it’s still best practice to keep it clean. You never know who is reading or who you might offend.

There was once an ancient practice known as “proofreading”  practiced by expert scribes called “copy editors” who would, for the entirety of their careers, review and correct if necessary the grammar, style and syntax of writers on publications large and small. Since they now rarely exist except out in the wilds of law offices, book publishing, academic journals and The New Yorker, you are your own copy editor and therefore must remember to complete this important task yourself. You’ll of course be forgiven for minor typos and grammatical mistakes, but if your tweets are incoherent or full errors, no one will engage with you except to make fun of you.

Have you ever retweeted a link to a story without reading it because it had a great headline, only to find out later that the piece was poorly-written, inaccurate or politically biased? Stop doing that. Whether from a branded account or your personal handle, always read before you tweet. Remember, your personal account is a brand account too–yours, and if you’re leveraging your employer for social clout by including them in your profile, then you’re also responsible for your employer’s brand integrity too, even if you write: “Tweets are my own” or some iteration thereof.

You’ve heard the phrase, “It’s not the crime, it’s the cover up” that gets people into trouble? Well, on Twitter, it’s not always the tweet, it’s the follow up that often lands social media managers in hot water.

While you should always engage your followers, arguing with someone on Twitter is unprofessional and will likely lead to disaster and possibly unemployment. Obviously arguing with a commenter is very different from responding to someone with a gripe–legitimate or not. That’s called good customer service. If you don’t have an answer, tell them, and that you’ll get back to them with one–then follow through. If you must, issue an apology or statement on your page and move on. Responding to every hateful/emotional comment after you’ve already addressed the issue will only create an additional crisis for you.

Twitter is intended for short-form posts. If you need to say more than the 280-character limit allows, post an image of a statement or link back to your website. Don’t communicate your message in a thread; although some users, writers and historians have done it quite successfully on their personal feeds. Still, the shorter your message, the better, at least until they roll out that edit button.