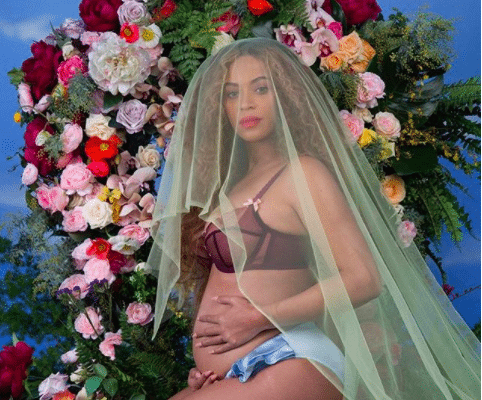 Instagram made some huge strides in 2017, as its Stories feature celebrated its first anniversary with 250 million daily users, easily eclipsing rival Snapchat, and the app overall reached more than 800 million users.

So, in something of a victory lap, Instagram just released a list of its community’s biggest moments of 2017, including the top hashtags and the most liked posts and videos. Here’s a quick look at the moments and phrases that lit up the year.

Hashtags That Increased the Most in Popularity in 2017

The top Instagram video of 2017 was posted by Portuegese soccer sensation Cristiano Ronaldo and features himself and a little girl in his new Bugatti Chiron.

The runner-up video was posted by Leo Messi and served as a tribute to fellow footballer, Neymar da Silva Santos Júnior. Following Messi’s video came a video posted by Selena Gomez, featuring herself with a young fan lying on the floor at one of her meet and greets.

The Bey Hive was out in full force in 2017 as well. Beyonce produced the most-liked Instagram post with a pregnancy announcement in February that broke the internet, currently sitting at more than 11 million likes.

We would like to share our love and happiness. We have been blessed two times over. We are incredibly grateful that our family will be growing by two, and we thank you for your well wishes. – The Carters