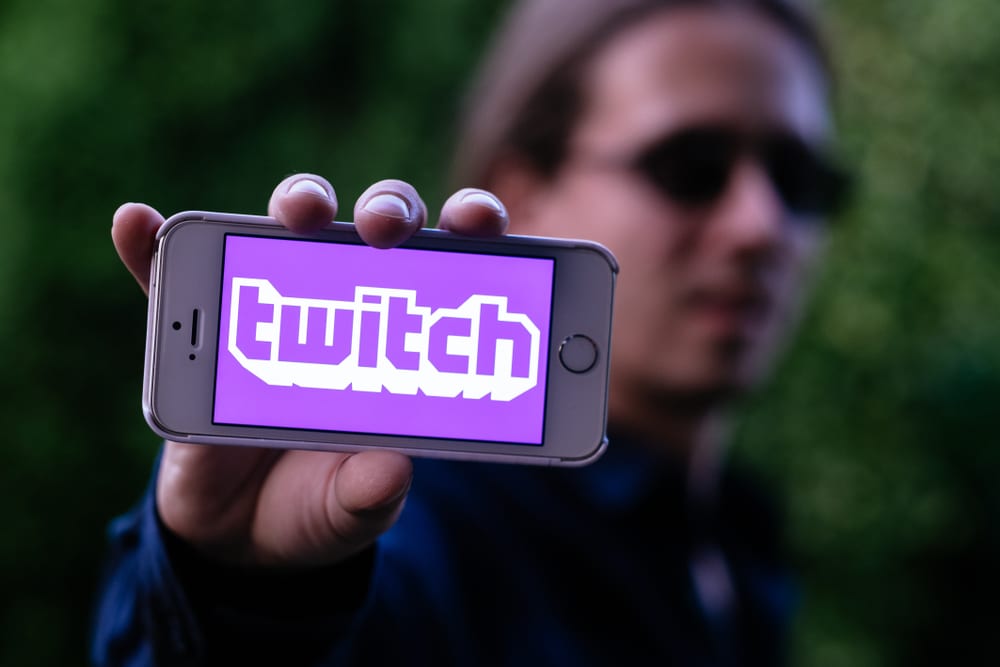 Is Twitch the Next Frontier for Social Good Campaigns?

These days, it’s tough to find a young person who hasn’t played Fortnite or spent hours streaming games on Twitch. When social marketers consider platforms to reach the youngest segment of their audience, they often turn first to Snapchat or Instagram. But what if marketers looked for young audiences where they play and have fun, instead of hoping their messages will be seen on platforms teens use most often to talk to friends and stave off boredom in class?

The e-sports and gaming world has certainly figured out a way to reach its target audience—and monetize that reach. Starting on Jan. 18, YouTuber Harry Brewis, known as Hbomberguy to fans of his videos, which dispute far-right political arguments, streamed a Twitch marathon. During the marathon he played the classic Nintendo 64 game Donkey Kong for 57 hours straight. The live gaming event sought to raise money for Mermaids, a nonprofit that offers services and support to transgender youth.  Congresswoman Alexandria Ocasio-Cortez and other special guests joined him by phone. Ocasio-Cortez has built a massive audience partially through leveraging the online habits of millennial and Gen Z users. The event ultimately raised $340,000.

Here are three elements that contributed to the event’s success—and that communicators can consider, should they choose to experiment with Twitch as an outreach platform.

Cross-promotion on other active channels. Brewis posted a YouTube video Jan. 14 announcing his quest to beat Donkey Kong 64, admitting he’d never beaten the game as a kid. With four days to push out the video to his 300,000+ subscribers, Brewis ensured he had lead time to bring those viewers from one platform to another. Ocasio-Cortez also promoted the stream on Twitter once it went live. This is a great tactic for communicators running any kind of live broadcast. If people aren’t tuning into your Facebook Live video, why not grab them from Twitter, Instagram, YouTube or your other channels before it’s too late?

Influencer participation. Internet celebrities Chuck Tingle, Natalie Wynn and donoteat01 all called in to participate in the live discussion. Ocasio-Cortez did, too. Each influencer posted about the stream to their followers beforehand. This ensured Brewis’ Twitch stream won hundreds of thousands of eyeballs from users who had never before tuned into Hbomberguy videos. That caliber of combined reach is powerful, whether the influencers you’re working with have 1,000 followers or 100,000.

Tying the cause to the news cycle. Ocasio-Cortez entered a highly publicized Twitter spat with screenwriter Aaron Sorkin, who, in a CNN interview on Jan. 20, remarked that the entering class of Democratic legislators need “to stop acting like young people.” By tapping into Twitch’s audience for a cause she champions—transgender rights–Ocasio-Cortez sent a strong message about the effectiveness of her tactics and platform, which invests heavily in youth culture. The Twitch event also occurred days before the Supreme Court issued a decision allowing the Trump Administration to implement transgender restrictions in the U.S. military. If your brand chooses to run a live video with the goal of fundraising or raising awareness around an issue, make sure it ties into a relevant and topical issue that’s top-of-mind for your audience.

Who knows? Maybe your child’s ten hours a day of Fortnite isn’t such a waste of time after all.