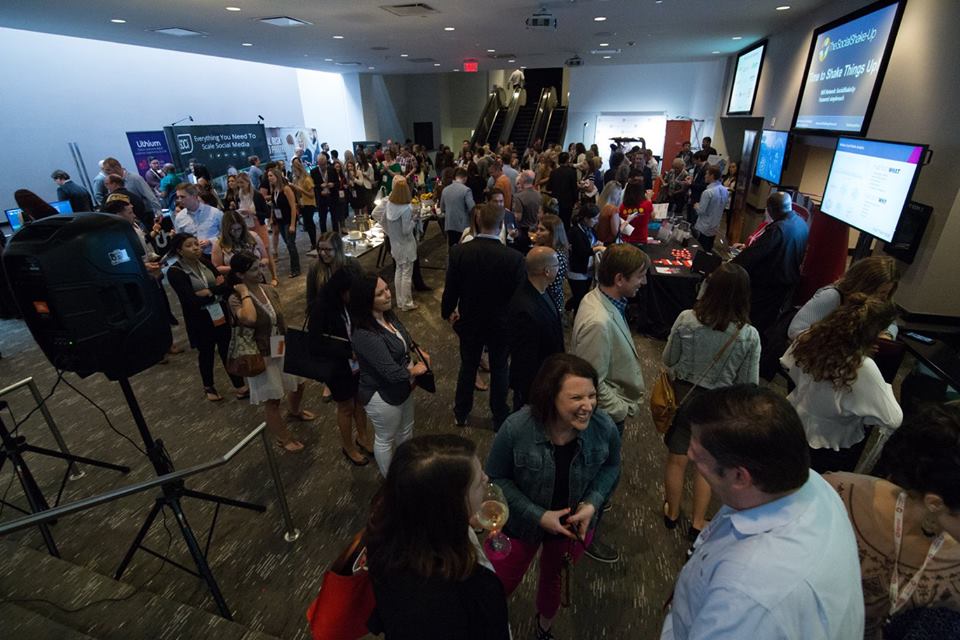 Keeping It Real for the 2018 Social Shake-Up

If I had to pick one thought to summarize this week’s sold-out Social Shake-Up Show, it would be this: The lines between content and marketing are blurring so rapidly, the phrase “content marketing” is starting to become redundant. Words such as authenticity, experiential, immersive and storytelling were heard often during panel sessions and networking breaks to describe this zeitgeist, this evolution of messaging. But to me, it really all comes down to a single, often misunderstood word—empathy.

Social media’s ability to connect a brand with its audience has made all communications pros—regardless of their job titles—publishers, broadcasters and journalists. In an age when there’s no such thing as an off-line experience (noted by keynoter Dan Gingiss), the barriers that once defined the space between communications pros and the traditional media seem as quaint and outdated as America Online, Ask Jeeves and Myspace. Keynoter Cecily Strong and I

Now, the skill set for any communications pro should start with end-user empathy, or the ability of the sender to understand the receiver. After all, your audience isn’t some vague concept on the other end of a wire. Your audience is your colleagues, your family and friends, the face staring back in the mirror.

The most effective marketing doesn’t feel at all like marketing. The best stories are about your audience, not your brand. Good content is good content regardless of the commercial interests that underlie its creation. If you do it right, people won’t know you’re marketing at all. Keynoter Dan Gingiss and I

So, at next year’s Social Shake-Up Show, I’d like to shine a brighter spotlight on ways of putting the audience at the heart of all content. Whether it’s in exciting emerging areas like virtual- and augmented-reality, or today’s focus on user-generated content, live streaming and employee advocacy, the grand unifying theory of today’s marketing comes down to three little words: Keep it real.

So, keep it real, Shakers, we’ve only just begun to tell our stories. And keep in touch—let me know where you think communications is heading by emailing me, connecting on LinkedIn or via my Twitter handle below, and let’s start writing the story of the 2018 Social Shake-Up together.