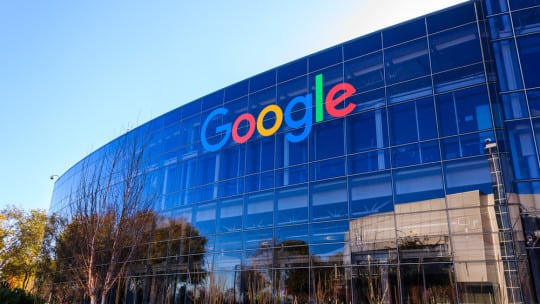 The company unveiled a plethora of products aimed at an AI-focused future, including enhanced voice and visual search features in the Pixel 2 smartphone and Google Home device, as well as a beefed up virtual reality headset, to name a few.

In his opening remarks, Google CEO Sundar Pichai highlighted the company’s “shift from mobile-first to an AI-first world,” and AI and machine learning were weaved throughout the day’s announcements as the driving forces behind Google’s devices.

But voice commands weren’t the only AI solution at play. The company also announced that Lens, Google’s visual search technology, will debut in Pixel smartphones. Visual search has a wide array of potential applications, but the company example hints at a use case for local businesses:

With Google Lens, your smartphone camera won’t just see what you see, but will also understand what you see to help you take action. #io17 pic.twitter.com/viOmWFjqk1

Throughout the #MadeByGoogle event, one message rang loud and clear: Google expects AI to be a fixture in everybody’s daily life, starting at home. And in the workplace, communications professionals would do well to start examining how AI and machine learning can enhance their messaging efforts.