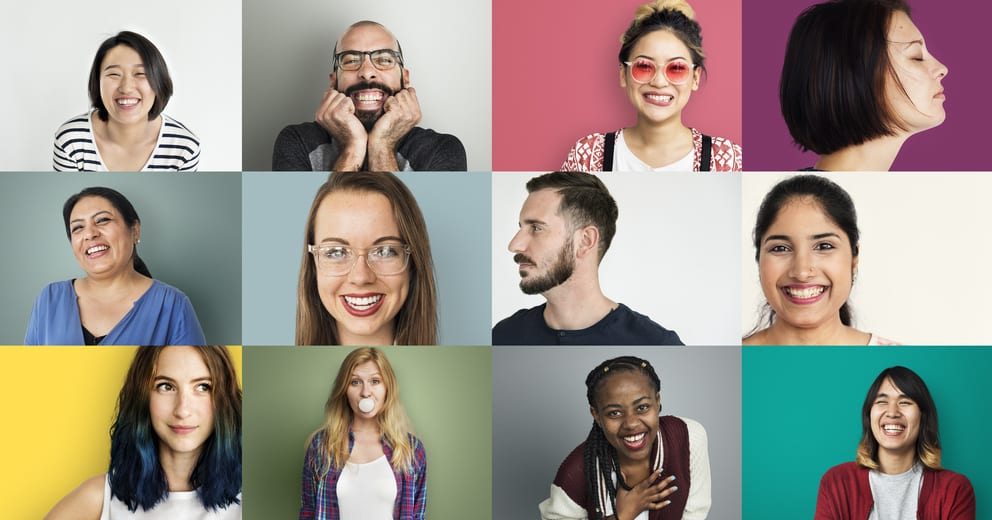 “Don’t be Pepsi.” That’s a piece of advice many influencer marketing experts have shared since the soda brand’s 2017 misstep, when it cast Kendall Jenner as a champion of diversity and the Black Lives Matter movement. 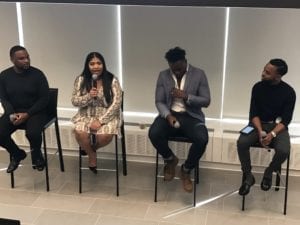 At a Communications Week event Oct. 16 at the Viacom offices in New York, the importance of getting multicultural marketing right was a major theme of discussion. In a panel discussion on the changing face of influencer marketing, three influencer experts shared the pivotal roles diversity and inclusion are playing in the field.

Execution is more important than the initial approach. Bastien argued that the way you carry out a campaign with an influencer of color is more important than the initial outreach. “It’s not about the approach. It matters more what the execution of the campaign is,” he said, pointing to instances where clients came to his agency with all of the assets ready to go live. But coming into an influencer campaign with all content pre-baked is “not going to work, it’s not going to be effective,” according to Bastien.

Diversity for diversity’s sake doesn’t work. Said Nauth, “You have to look internally within your brand. And, rather than investing in diverse influencers for brand optics, Martin argued, influencers and their agency representatives must “be authentic to the brand we’re serving.”

Similarly, Nauth offered up the main question she asks before committing to working on a brand’s campaign as a micro-influencer: “Are you invested in my influence and impact and my voice?” Brands must be ready to ask themselves that question internally, said Nauth. This ensures that the influencer doesn’t just match the demographic a brand intends to reach, but has a standalone story and a message that will resonate authentically with target audiences. And that, according to Martin, is what will truly achieve the engagement metrics brands strive for in influencer campaigns.

Get acquainted before sealing the deal. Bastien advised brands to offer influencers a chance to get to know them in their initial outreach. If you’re working with creators, for instance, email or DM them with some links to the company, and suggest a conference call if they’re interested. On that initial call, Jacques said brands should ask potential influencers, “How would you go about doing this and speaking with your audience?” This will help ensure the best fit, he said.

Argue for an influencer budget. All three panelists agreed that brands need to step up their budgets in regards to influencers—or at the very least, have some kind of budget to offer influencers where there was none before. “The influencer marketing industry needs to ctrl-alt-delete, just start over,” said Bastien, referring to the wide range of budget (from $50 to $5,000) that brands might offer an influencer for a single post.

Harness influencer budgets to authentically execute on D&I initiatives. Martin called paying influencers of color “a number one example of diversity and inclusion in practice…There are influencers that get paid sometimes tens of thousands of dollars a post, but certain people, maybe women or people of color, don’t get any money to post or partner—so that’s a problem.” Earmarking influencer budgets for minority creators are one way brands make good on diversity and inclusion goals.

Partnership is key. Said Bastien, “Seeing these creators as partners rather than media channels is really the best way to approach it.” He noted this distinction is crucial, as some influencers will take a paycheck for posting pre-concocted messaging—even “knowing their audience is not going to care about your product.” Which, said Bastien, is a missed opportunity for both brands and the influencers deprived of creative freedom in both the medium and the message.