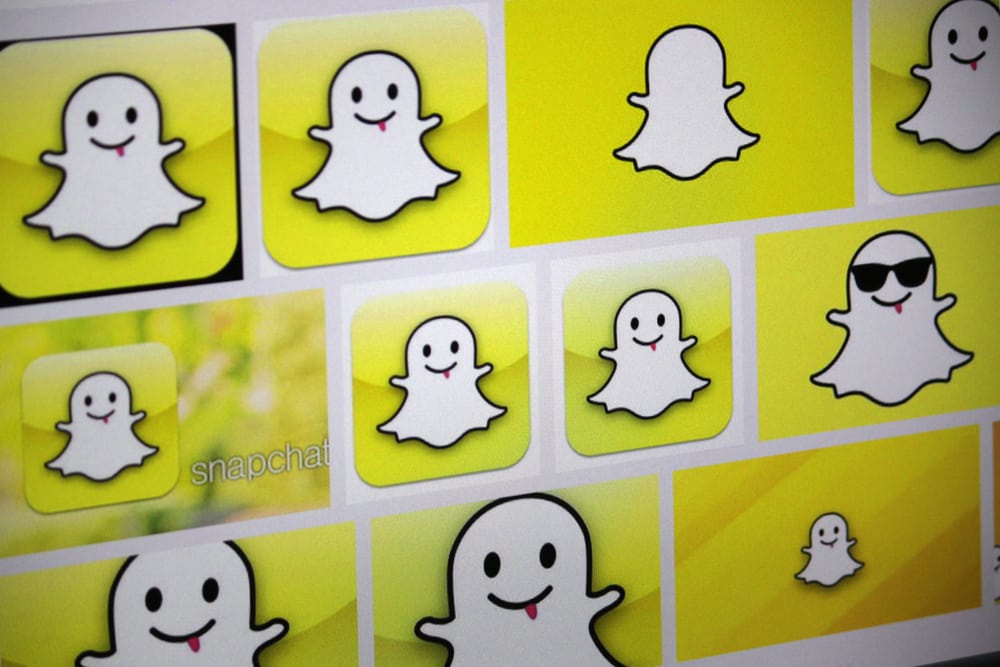 While Snapchat’s redesign has caused a fierce resistance among its user base, creators and brands are poised to benefit from the facelift.

The redesign was rolled out to U.S. users earlier this month, following disastrous reviews from beta testers in the U.K., Canada and Australia, and the backlash is reaching a fever pitch. A petition on Change.org calling for Snapchat to “remove the new update” now has more than 1.2 million signatures from a disappointed global fan base. In some ways, the resistance harks back to New Coke’s introduction when the Coca-Cola Co. changed its formula in 1985—a move that some have called one of the greatest PR campaigns in history.

“While the recent redesign of its flagship app could produce positive long-term benefits, the significant jump in negative app reviews since the redesign was pushed out a few weeks could result in a decline in users and user engagement, which could negatively impact financial results,” wrote Citigroup analysts Mark May and Hao Yan on Tuesday.

Chief among the negative reviews has been the prevalence of paid content in the Story feature—if a user wants to re-watch a Story, they have to search for a friend’s name and wade through a lot of sponsored content in the process.

But while the redesign has users seeing red, brands and influencers are already starting to benefit from the change.

“Snapchat’s radical redesign might not be appealing to everyday users, but it’s a clear sign that it knows it needs to roll the dice to prioritize the brands that have loyally stuck by the embattled platform,” says Chris Strub, a creator who will be speaking about Snapchat at the upcoming Social Shake-Up Show, May 7-9, in Atlanta.

Here are three ways that brands and influencers stand to gain from the redesign:

Brands and influencers have long complained about the dearth of analytics on the platform. But on Feb. 14, Snapchat rolled out a new Insights feature with detailed stats about audience demographics—such as gender, age and interest areas—in addition to more granular information about Story views and view time.

The analytics are only currently available to those who are part of Snapchat’s Official Stories program—an overture to influencers who were abandoning the platform in favor of Instagram—but will likely be rolled out to a wider audience of branded content providers.

But over the weekend, the platform teamed up with Nike for the rollout of the new Air Jordan III sneakers. As part of the NBA’s All-Star weekend, Nike hosted a special concert in Los Angeles where attendees could preorder the sneaker within the app. While it was a one-off promotion, the partnership pointed to a future where brands could sell products and services within the app itself, beyond just advertising on it.

Earlier this month, Snap Inc. announced that it will open up its advertising API—the platform’s automated ad-buying toolkit—to all advertisers and third-party developers, where in the past it was only available to “approved” developers. With the API, companies can produce their own ad programs without having to go through Snapchat’s direct sales services or make ad buys using Snap’s self-service programmatic ad tool, Ad Manager.

This was on the heels of a new program Snap Inc. rolled out that offers free advertising credits for brands to give the channel a try. In an online registration form, brands need to provide a “proof of purchase” that they advertised on a competing app within the last three months, and will receive credits worth up to several hundred dollars.