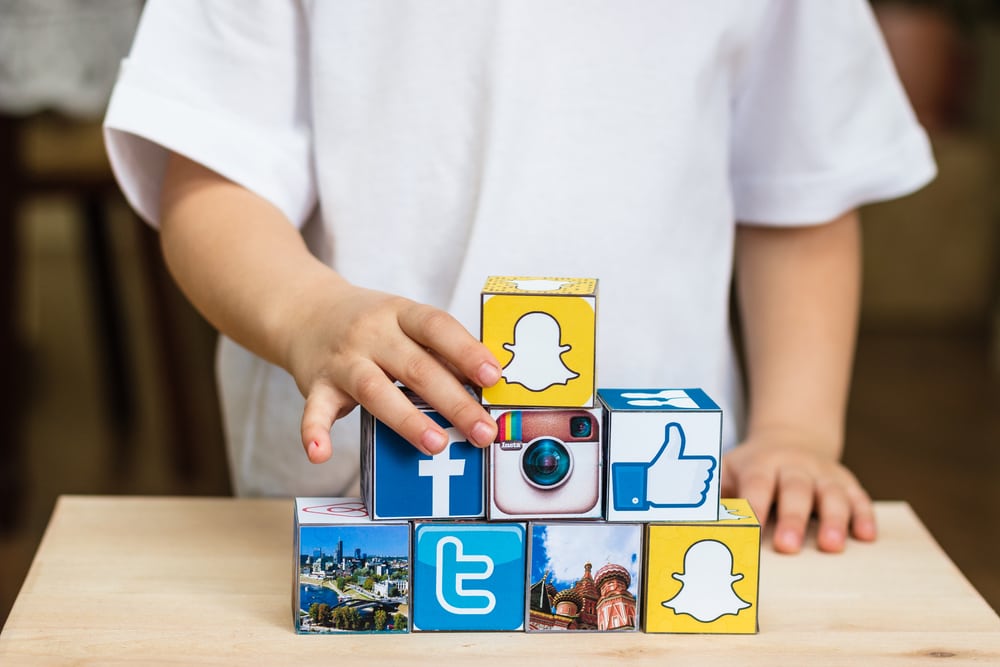 Though daily social media use is ingrained in many peoples’ lives, it seems that major social media companies may have reached a saturation point when it comes to adding new users—at least in a few markets.

Snap, the parent company of Snapchat, released its second quarter results on August 7, in which it reported the app lost three million active daily users since the end of the first quarter of 2018. According to an article in the New York Times, this was “the first time since the company went public in early 2017 that it had reported a decline in users.”

This could also mark the beginning of a steady trend for Snap, as the company’s chief financial officer Tim Stone noted that Snapchat has “historically experienced a dip in daily active users during the third quarter.”

The Times speculated that this decline could be related to the backlash Snap faced from consumers following a redesign of the app’s interface at the end of 2017. Even though some of those changes were reversed in May, Snap’s chief executive Evan Spiegel told the Times that he still believes the redesign is to blame for the drop in users.

It’s worth noting, however, that Facebook and Twitter are also facing declining numbers of daily active users in certain markets, suggesting that Snap’s remodeling may not be the sole issue at hand here.

Despite an increase in users worldwide, Facebook’s Q2 results showed a stagnant user base in the US since Q1, and a decrease in European users in the same period. And Twitter reported at the end of July that its active user base had fallen by one million since earlier in 2018 (not including bots and suspicious accounts that Twitter’s recent campaign has shut down, according to executives). Stock prices of both companies fell after the reports were released.

Twitter and Facebook have dealt with myriad scandals over the past two years, including both platforms’ mishandling of information surrounding foreign interference during and after the 2016 presidential election, and misuse of user data by Facebook. And this week both social giants have come under fire for how they are dealing with InfoWars’ Alex Jones, who is known for spreading misinformation and conspiracy theories online.

Facebook removed pages belonging to Jones after his continued assertions that the mass shooting at Sandy Hook Elementary School was a hoax, but only after pressure from the public and the example of other companies like Apple and Spotify. But Twitter CEO Jack Dorsey insists that Jones’ rhetoric doesn’t violate the platform’s guidelines and that removing his account would infringe upon his right to free speech.

These issues could certainly be causing some users to stop using the social sites. It could also be due to more and more reports of the harmful effects of social media, which may prompt users to step away from Facebook, Twitter and Snapchat more often.

While declining user rates may seem troubling, it’s unlikely the social giants will suffer for too long. Snapchat, for example, “disclosed the drop in users as it also posted a 49 percent jump in revenue to $262 million and a narrower net loss of $353 million for its second quarter from a year earlier.”