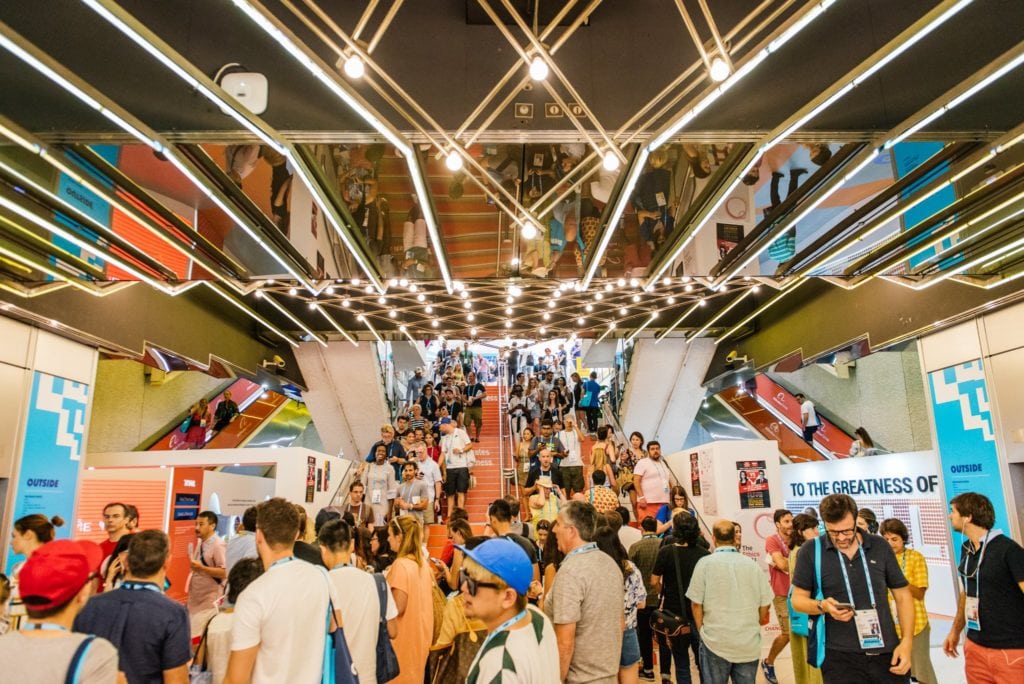 As many communicators are aware, the 2018 Cannes Lions International Festival of Creativity is underway, with a slew of creators, marketers and advertising executives gathering along the French Riviera for a week-long cornucopia of panels, keynotes and awards that celebrate how to stay ahead in an increasingly digital landscape.

Just three days in, the festival’s increased emphasis on influencers and creators is palpable. Cannes has made no secret of restructuring its nine staple awards this year, removing more than 100 subcategories and limiting the number of entries a campaign can submit to six. It also added Brand Experience and Activation, Creative E-Commerce and Social and Influencer Lions. The net effect of this change is Cannes’ increased focus on the power of influencer-led storytelling.

Following suit with the restructuring, two massive social platforms unveiled timely tools for advertisers and influencers. During day 2 of Cannes, June 19, Facebook launched Brand Collabs Manager, a search engine for brands to find internet celebrities and portfolios of their previous content, based on targeted audience demographics.

Facebook now also allows creators on the other side of the relationship to build a portfolio, synced to their Facebook page, to demo how they can incorporate brands into their content. In addition, the platform also allows influencers to offer fan subscriptions and more ad breaks in their content.

One day later, on June 20, YouTube managing director of global solutions Debbie Weinstein, during a keynote, announced the rollout of a YouTube Creative Suite that focuses on compiling insights for brands and storytellers. The suite includes Video Experiments, a tool that lets brands test campaigns to measure awareness, ad recall and purchase intent before a campaign is launched officially. Its more technical Director Mix tool, meanwhile, allows creators to re-edit content to improve resonance with a desired audience. The suite’s Video Ad Sequencing tool measures what the viewer is responding to, or not, and adjusts the pace and type of advertorial content presented to that user to maximize continued engagement based on the insights.

“What we hope, and what we’ve already seen in the testing, is better ads that deliver better results for businesses, which seems like the Holy Grail for users and advertisers and ultimately the creators,” Weinstein said. “It sort of helps the whole ecosystem get better ads.”

In a post-GDPR age, when some U.S. vendors would rather avoid Cannes Lions altogether than clean up their practices in accordance with the EU’s orders, it remains to be seen how effective these new tools will be at curbing the general public’s distrust in social.

At Tuesday’s “Fame or Fail? Promoting, Protecting and Entertaining in Untrusted Times” panel, Richard Edelman, president and CEO of Edelman, shared some unnerving stats from his agency’s Trust Barometer that reminded attendees we are in a battle for truth. “More than half of the people in the world rely on social media for their news and we’re failing them,” he said, according to Cynopsis, a sister publication of PR News. “There’s a sense now that the platforms can’t reform themselves. We’re at levels now, with trust in social media at 20%. We’ve never seen numbers this low before.”

Edelman added that the ecosystem is polluted. “People are deeply upset about things that marketers have taken for granted – cookies, location-based marketing, loyalty programs,” he said. “The problems of social media have now metastasized into a broader marketing environment.”

All told, the jury’s out as to whether these new, influencer and creator-focused social tools will help reinvigorate that malnourished ecosystem or make it worse.