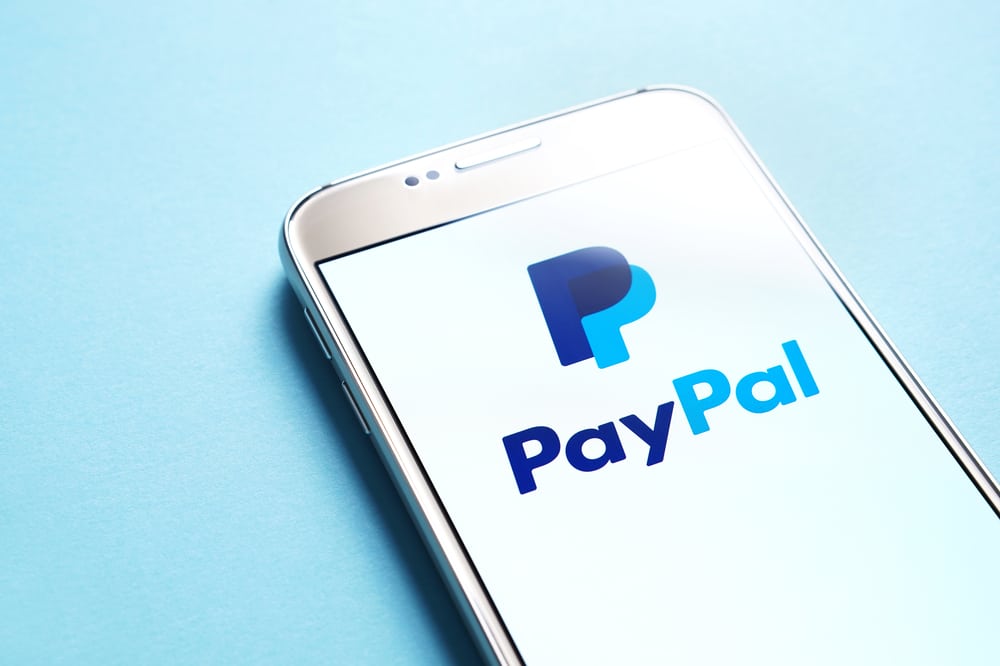 Here’s Why PayPal Uses Visuals to Tell Part, But Not All, of Its Story

Whether managing your brand’s social media account or reporting directly to the C-suite, every communicator’s job involves making sure that the message being pushing out has strong visuals to accompany it. “Not only are we listening, but we’re always looking,” says Amanda Miller, director of global corporate communications at PayPal. “We’re always looking for visuals to accompany what’s told to us. Because all content is now snackable, if I can share a snapshot that brings to mind what I’m trying to get you to internalize or understand, then the picture really is worth a thousand words.”

Miller stresses that promoting your brand through visuals is a key piece of a larger strategy, but still just a piece nonetheless. She shares why it’s important for a brand to visualize its values, work its visuals into a larger content strategy and not throw traditional media relations completely out the window.

Visualize your values and bring them to life. From weaving advocacy into the fabric of its messaging to its Facebook Watch video podcast series with CEO Dan Schulman, PayPal’s visual storytelling strategy is highly values driven. In an age when employees at other brands revolt against controversial business partners, when there are few public policy issues that one can have a neutral stance on, more brands are taking a stand through visuals.

“Some of the content we want to communicate is about our mission, vision and values,” Miller says. “What better way to communicate that than to show images of how PayPal celebrates Pride Month all over the world?”

Schulman’s first guest for PayPal’s “Never Stand Still” podcast series was U.S. Sen. Tammy Baldwin, who was not only the first female senator from Wisconsin, but the first openly LGBTQ senator in Congress.

“We want to hear what she has to say,  how she feels about immigration, tax reform and the future of the country, but she’s also the kind of person who aligns with our values,” says Miller. “Showing Dan sitting next to her summarizes that in a second. Dan always says that profits and progress can exist together, and we really believe that.”

Make visuals just a part of your content strategy, not the whole thing. In the ever-accelerating world of digital consumption, there is a concern that some substance is sacrificed when brands only use visuals to tell its story.

During PayPal’s recent earnings day, Miller’s team prepped a variety of sharable visuals to accompany the earnings reports and illuminate numbers with a greater immediacy. But that didn’t mean the in-depth reports weren’t also necessary.

By the same token, PayPal also greatly values its relationships with reporters, because earned media carries the story to places that owned media, and visuals, simply can not go on their own. Miller cautions the next generation of PR professionals to realize that visuals, owned media and social are just a piece in an ecosystem that should include earned media, too.

Miller mentions a recent story in the Washington Post about how the PR profession is increasingly forgoing media relations in favor of owned media. “It’s to their detriment because when there was an issue, and they really needed relationships with media, they no longer had them,” she says.