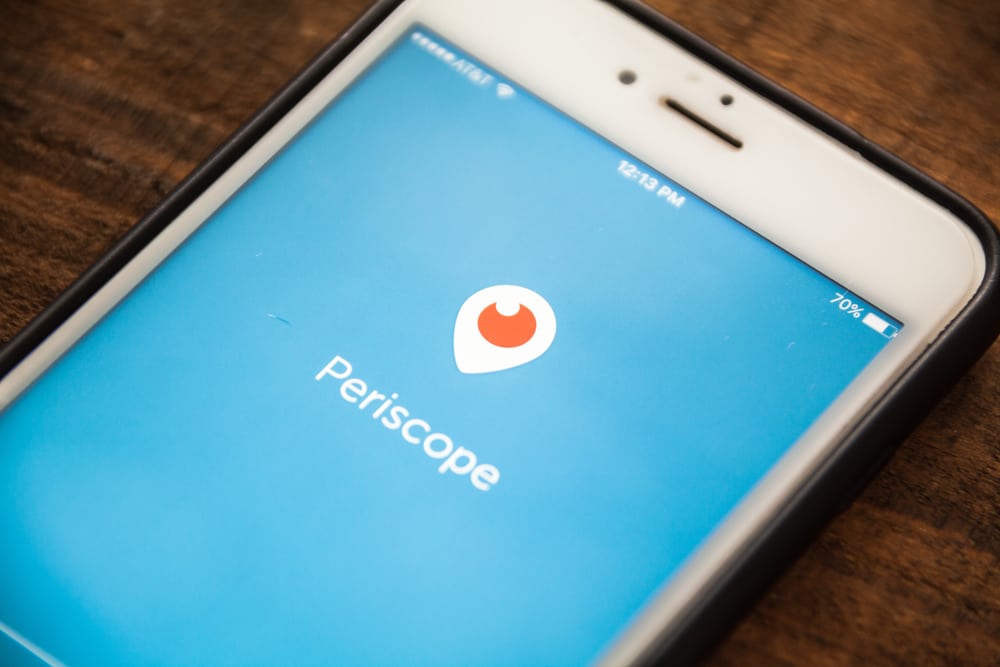 Periscope Goes Beyond Smartphones With Its ‘Producer’ Feature

Periscope users are no longer shackled to their smartphones. Thanks to the new “Periscope Producer” feature, Twitter’s live streaming app now supports streaming from a diverse set of devices like professional cameras, virtual reality headsets and drones, the company said in a blog post.

Working outside of the limitations of smartphone-captured footage, communicators can now stream professional-quality video directly to Twitter. While smartphone video has its place within Periscope and on platforms like Snapchat, brands now have the ability to widen their approach to streaming.

Streaming an event? Now you can produce a dynamic, multi-camera setup complete with lower thirds. If you can dream it, you can shoot it. The possibilities are only limited by your imagination and the available equipment. All you have to do is generate a specific link from within the Periscope app and you can stream from just about any device that records video.

Periscope’s been testing “Producer” for some time—the company worked with partners like “Dancing With the Stars,” Louis Vuitton, Walt Disney Studios and Xbox UK to test the feature—but it still hasn’t released the feature to all users. For now, you can sign up to check it out on iOS devices. Android compatibility, a wide rollout and an API are all still in the works, according to a report by TechCrunch.