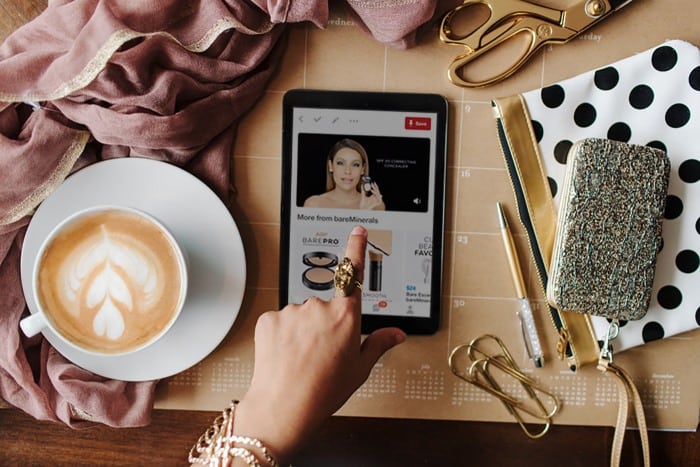 Pinterest announced on Aug. 17 that it would be rolling out promoted video (i.e. video ads), a feature that ties in with its new native video player to bring a seamless ad experience to users browsing the platform.

A big proof point for the step: The majority of Pinterest users think of it as a place to find or shop for products, as opposed to the 12% who say the same about social networks, according to research from Mary Meeker. Whereas the average person might find ads annoying and disruptive of the experience of Facebook or Twitter, they may be more tolerant or even appreciative of ads on Pinterest. That is, if the ads are smartly targeted: The platform’s promoted pins service lets buyers pinpoint audiences by location, language, device and gender. It seems likely that similar functionality will accompany promoted video, although such was not made explicit in the announcement.

Also, featured pins below the video will let viewers click to learn more about or buy the product advertised, easing the call-to-action step. Pinterest claims that early testing, done with partners such as Lionsgate, BEHR Paint and Old El Paso, shows that the video advertising “performs across a wide range of products and businesses, including food, beauty, financial services and entertainment.”

Is advertising on Pinterest for you? According to Pew Research Center, Pinterest users are mostly white or Hispanic women under 50, often college-educated and earning $30k or more, but spread fairly equally across urban, suburban and rural populations. If this sounds like your demographic, take a good look at getting in on the ground floor of the newest addition to the Great Video Explosion of 2016.