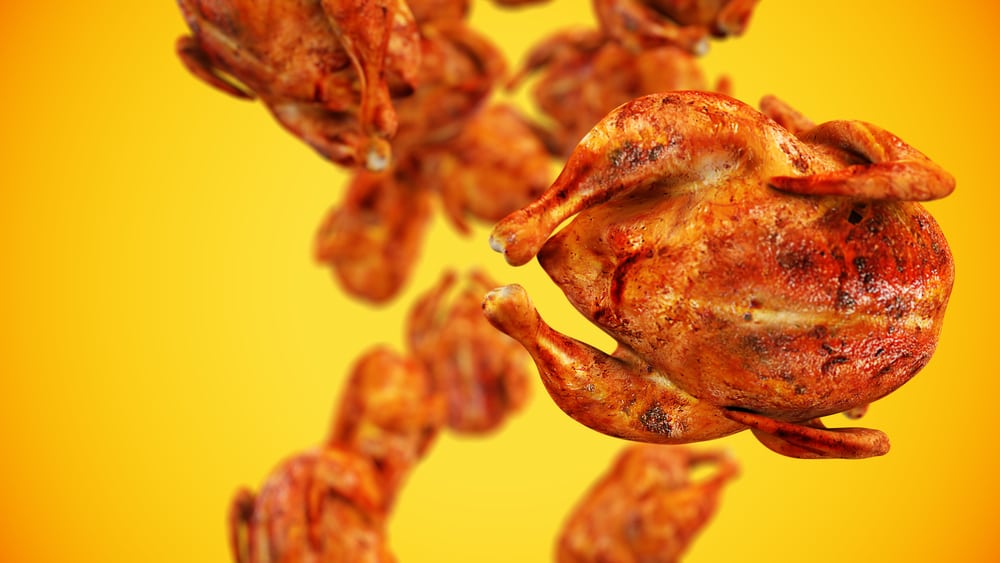 Poultry in Motion: Anatomy of a Viral Video From Char-Broil

When Paige Farrow came to Char-Broil as its director of digital marketing, she knew the outdoor grill brand could tell its story on social media in a much more engaging way.

The veteran of Coca-Cola’s digital marketing team decided to experiment with some different video formats in 2016, and found success with a series of short, stop-motion videos that surpassed industry performance benchmarks and drove positive sentiment and signs of brand affinity. The firm then re-targeted everybody who had seen the videos and served them ads that drove users to a product-landing page.

But one of the company’s greatest social media successes in 2016 was a 60-second sped-up video that showcased its Big Easy Oil-Less Turkey Fryer by spelling out how to make the perfect injection marinade and Cajun rub, complete with cooking instructions.

The video, posted about two weeks before Thanksgiving, spread like wildfire, and as of this writing had more than 1.9 million views, 6,291 shares and 1,281 comments on Facebook alone. What’s even more astounding is that this was the first such video the company had done, an incredibly successful trial run.

“I was shocked by how well the video performed as the number of shares generating earned media was 10 times more than I thought it would be,” says Farrow, who will speak at The Social Shake-Up conference May 22-24, 2017, in Atlanta. “Our consumers liked the video so much, they shared it with their Facebook friends, which, to me, is the ultimate vouch of success. The engagement was through the roof.”

In fact, about 20% of the video’s impressions came from consumers sharing it with others. The video’s engagement rates on Instagram were almost 50% and the view rate on both Facebook and Instagram was more than 31%.

The fast-motion video was so successful that Char-Broil ordered another 12 to be produced for 2017. “Our consumers validated what they like to see,” Farrow says. “That helps us build trust. If the consumer trusts you to serve valuable content, you build up loyalty.”

What made the video so successful? The key is creating content that neatly fits into the intersection of what brands want to make and fans want to see. “If you want to get people interested in a product, you can’t just throw blatant advertising in their face. You need to show them content that provides either entertainment or value,” says Farrow.  “And this kind of content is both entertaining and valuable.”

The overwhelming majority of videos on Facebook play without any sound, and this video doesn’t need any volume to convey its message.

Since the video is shot almost entirely in close-ups, and features large letters detailing the ingredients, it plays well on both desktop and mobile.

The video demands attention by diving right in to the turkey preparation, without any logos or banners or talking heads clogging up the intro. Char-Broil lets the branding take a back seat so it doesn’t distract from the content itself.

Clocking in at 60 seconds, the video is perfect for the short attention spans inherent in a social media platform that features an ever-changing timeline. But even a minute may be pushing it. “This is as long as you want to go,” Farrow says. “Much of our video content next year will be 15 and 30 seconds.”