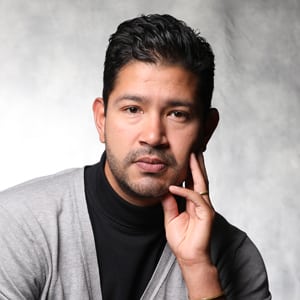 Connecticut is a gem of a destination, loaded with history and culture—and Edgardo Rossetti has been hard at work helping people realize that the Constitution State is “Still Revolutionary.”

For over two years, Rossetti has led the effort to help his agency’s clients at the Connecticut Office of Tourism expand recognition of the state as a travel destination, especially for brief, getaway trips for folks in nearby spots like New York, New Jersey, Massachusetts and even residents of Connecticut.

Those efforts are paying off. “His daily, almost non-stop management, follow-through, insight and determined quest to find the most appealing images and craft the most enticing posts not only exploits the social media algorithms for each platform,” said an associate, “but also inspires and drives targets to learn more about both well-known and hidden destination spots around the state.”

Rossetti has immensely exceeded the set KPIs for this effort, garnering a 1,088% jump in overall social media impressions, while engagement has risen by 903% with a 2,505% increase in click-throughs to the client’s website.