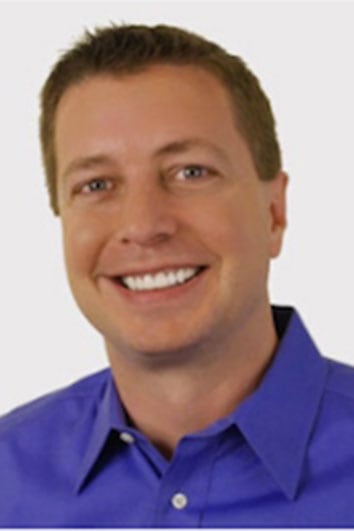 Jim Tobin founded Ignite Social Media (“the original social media agency”) in July 2007 and quickly established the company as one dedicated to helping major brands understand social media marketing options for brand building and customer engagement. Today the agency garners many claims to fame such as being awarded the coveted title of 2016 Social Media Agency of the Year by Incite Group’s Corporate Social Media Awards.

They’ve also provided their services to some of the best brands in the world such as Verizon, Nike, Samsung and Warner Bros. Looking to go beyond Ignite Social Media’s success, Tobin set out to launch a sister company in March 2015 called Carusele. In over two years of business and under Tobin’s leadership as president, the agency has flourished in changing the landscape of influencer marketing, adopting the central philosophy that content drives influence (not the other way around).

As a result, the likes of Revlon, Tyson, Jared, Rogaine and Huggies have all partnered with Carusele and its content-first influencer marketing approach. Other accolades attached to Tobin’s name include creating the first ever sponsored tweet-a-thon where each tweet led to a donation and beginning the trend of branded community management on Facebook prior to Facebook creating brand pages. In addition, Tobin has also published two books: “Social Media is a Cocktail Party” and “Earn It. Don’t Buy It.”