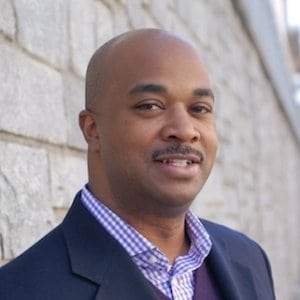 The Honorable Kwanza Hall is in his third term on the Atlanta City Council. He represents District 2, the city’s most diverse council district.

Over the years, Councilmember Hall has been recognized for his leadership in many arenas: for pedestrian-friendly activism; innovative approaches to hiring the homeless; promoting arts and culture; and as Atlanta’s Best Local Political Figure. In 2013, the W.K. Kellogg Foundation recognized his Year of Boulevard initiative to improve public safety and expand opportunities for families along District 2’s Boulevard corridor, which is home to the highest concentration of poverty in the southeastern United States.

Prior to his election to the Atlanta City Council, Councilmember Hall served on the Atlanta Board of Education. An Atlanta native, he was raised in southwest Atlanta. He is an alumnus of Benjamin E. Mays High School and attended the Massachusetts Institute of Technology.

Councilmember Hall, a private business developer, lives in the Martin Luther King Jr. Historic District with his wife Natalie Hall. They are the proud parents of two sons.