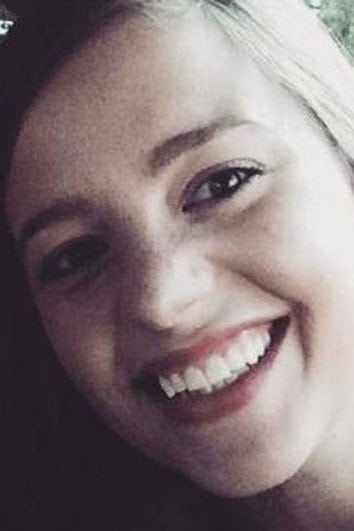 Promoted to social media strategist in 2016, Megan Brewer was handed a big task: find a way to use social media to introduce the 140-year-old Prudential brand to a new audience: millennials. By focusing on a unique social insight on the relationship between financial wellness and student loan challenges for the 25-35 age range, she was able to work with an integrated team and a variety of publishers (WaPo, Slate, Mental Floss and more) to develop a successful social media content program designed to drive meaningful conversations with the Prudential brand.

Who would have ever envisioned a Prudential partnership with The Onion? Brewer saw the potential—and now Prudential is seeing results in the 25-35 audience segment, where posts have received tens of thousands of social interactions and millions of social impressions across Facebook, Twitter, Instagram and YouTube.

And with the 2nd annual Prudential Run 4.01k Race for Retirement activating in the fall of 2016, Brewer saw an opportunity to use new social media tactics and platforms to engage this younger audience to take real action for their financial future. She led Prudential’s effort to activate Los Angeles area social media influencers, which through pre-event engagement helped to sell out registration for the race (over 12,000 people), and on the day of the event, sparked the #Run401k hashtag to trend #2 in the Los Angeles market, which was quite a feat during the heavy pre-election political news cycle.

Prudential also broadcast the entire 4.01 kilometer race start/finish line on Periscope, reaching a live audience of over 160,000 people across the globe. The event was activated on Snapchat, and thanks to Prudential brand activity combined with snaps from influencers like GirlBoss, the LA Lakers, Kiss FM DJs and singer Jason Derulo, the Run401k race produced a trending Snapchat story—which boosted organic impressions into the millions in Los Angeles and beyond.