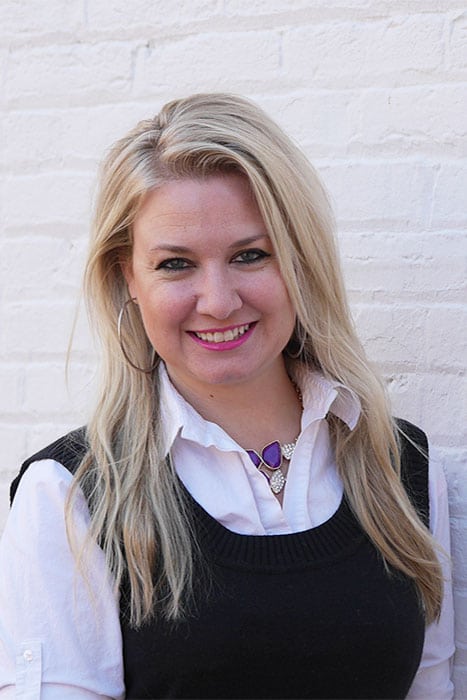 Samantha Pepi is the first stop for Story Partners’ clients with the steepest social and digital media challenges. Pepi is leveraging social media to generate a favorable reputation with consumers. For example, for decades Noble Energy focused entirely on business priorities, with minimal awareness on the consumer. When faced with legislative resistance in Colorado, Pepi launched the “Noble Colorado” campaign to build their digital/social media presence to established Noble as an industry leader that Coloradans could trust.

Over the past three years, with Pepi leading the day-to-day social strategy, its Facebook audience grew to more than 36,600 fans and its Twitter following grew to more than 13,300; that includes 77% growth on Twitter and 64% growth on Facebook in the past year alone. Most importantly, Noble Energy’s social platforms are now an effective tool for the company’s public affairs and reputation management efforts.

Pepi has also mobilized supporters via social to defeat federal legislation. To face down Congress’ proposed $30 billion medical device tax, the industry had 10 weeks to connect and mobilize innovators, employees, physicians and patients to defeat the tax. The United4Innovation campaign relied heavily on Pepi’s social media and digital targeted advertising program to activate advocates in a letter-writing campaign to policymakers on the importance of medical device technology. The campaign generated nearly 16,000 letters to Congress, Facebook grew to more than 15,000 fans and nearly 32,000 actions (i.e. letters, tweets or joining the Facebook page) urged Congress to #RepealDeviceTax. The successful campaign helped lead to the defeat of the measure.