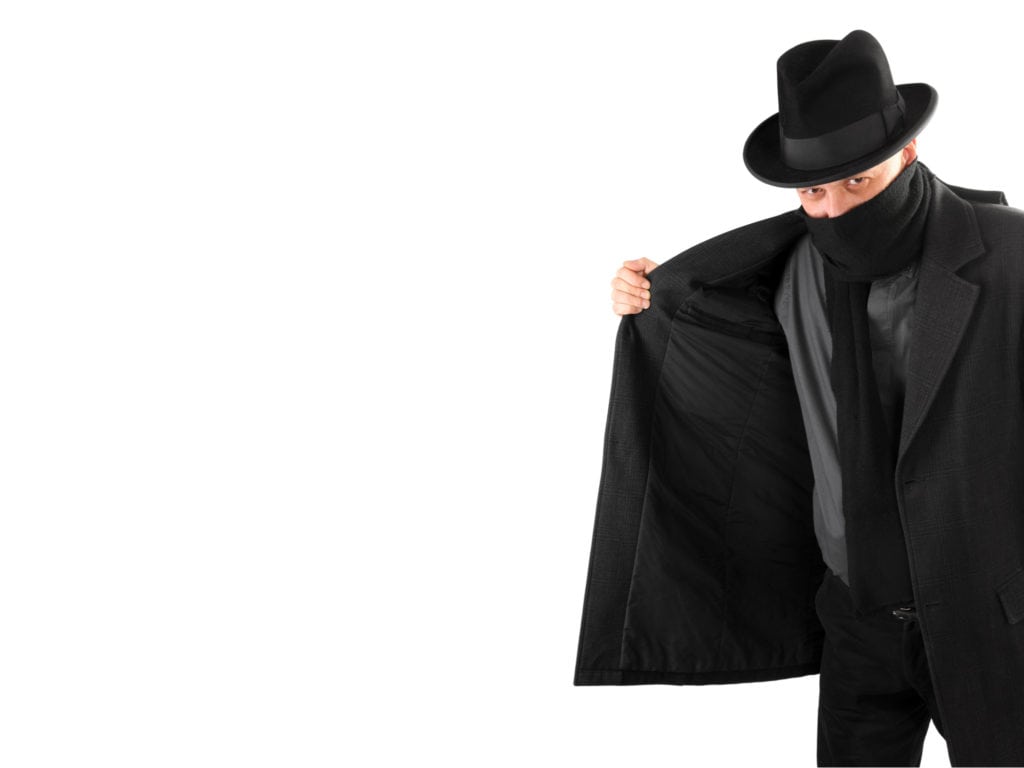 Pssst, Wanna Buy Some Followers?: How to Avoid Influencer Fraud

Influencer marketing is so hot right now that brands may be too willing to get involved. When you’re in the middle of a gold rush, it’s easy to forget caution, and “fear of missing out” may make a sucker of you.

This is the crux of a social media experiment by influencer marketing agency Mediakix that has been gaining attention. The bait: Two fake Instagram accounts and a bevy of bought followers. The question: Would brands be willing to pay these fictitious influencers for their promotion “power”? The answer: Yes.

Mediakix breaks down the methodology on its blog post. For the first fake account (@calibeachgirl310), it hired a model and did a one-day photo shoot involving several locations and outfits to generate all the content; for the other (@wanderingggirl), it used free stock images only. Then it bought followers, starting at 1,000 a day but ramping up to 15,000 at a time, for a mere $3-$8 per 1,000 followers. The finishing touch was engagement. The price there? “Around 12 cents per comment, and between $4-9 per 1,000 likes.”

Then it was time to shop the accounts around. This was made easy by influencer marketing platforms that simply let you sign up an Instagram account and click a button to apply for a campaign. In the end, each account secured two deals to be paid and/or given free products by brands (the names of the brands were not revealed). Yes, somebody in the marketing departments at these companies agreed to pay completely fictional personas with no actual followers or influence—imagine explaining that one to the boss.

Mediakix is far from the first to discover this little exploit. According to Digiday, 20-30% of the applicants to influencer marketing platforms may have artificially boosted their numbers or be entirely fake.

Back to that word “caution”: How is a brand to avoid being taken in by a fake? It should be clear that you cannot simply look at statistics. A discerning human eye on the engagement may be your best, first line of defense. Let’s look at some of the comments on one of @calibeachgirl310’s posts:

Notice how they are all short, positive and vague? This is a common characteristic of paid engagement and should be one of the first things you look for when vetting influencers. You can easily imagine these same low-effort comments being slapped onto any Instagram post that pays for them.

Do you have expert advice on influencer marketing for communications pros? PR News has just begun production on its first Influencer Marketing Guidebook and is seeking authors to write articles. Email prnewspress@accessintel.com to pitch an idea for your piece.