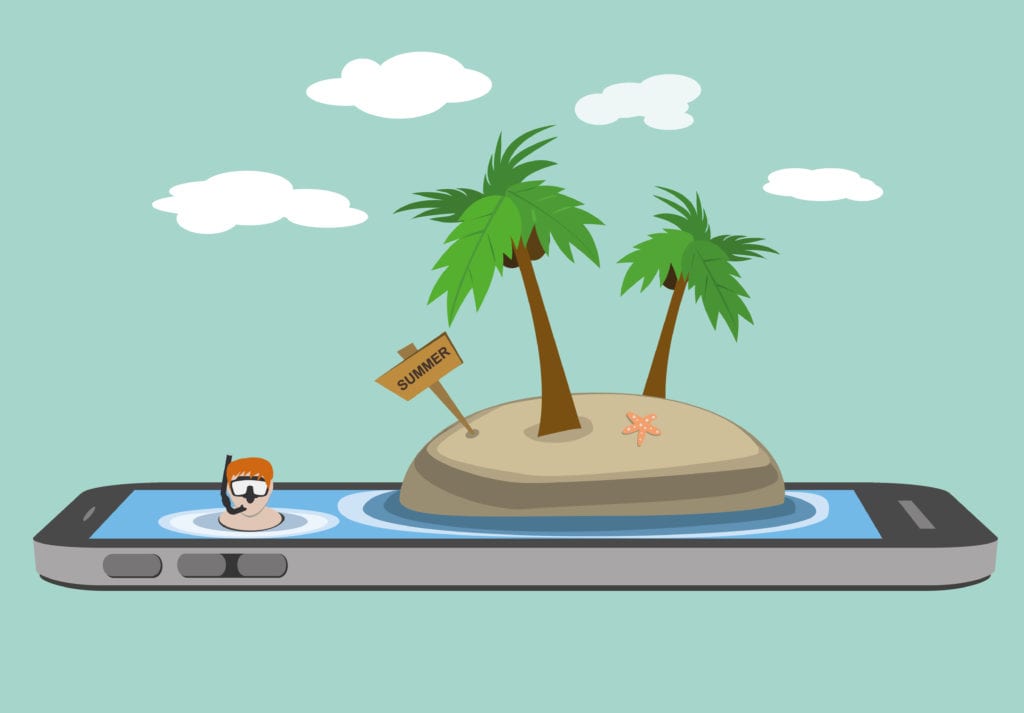 Early adopters of new platforms and features are often rewarded with bumps in engagement. Those who put in the time to learn tools as they are released rather than waiting on the sidelines also have more lead time to tweak and plan their longterm strategy. This competitive advantage is accessible to organizations that take a test-and-learn approach.

Still, it is nearly impossible to keep up with all of the major platforms’ updates in real time—especially in the summer, when half of your staff is likely on vacation. In recent months, there have been a number of rollouts and announcements of what’s to come from Facebook, Instagram, Twitter and Snap. Here are the features and updates to start experimenting with, and changes to come that your team will want to keep an eye on.

Twitter redesign. On desktop, Twitter now allows users to change font sizes, color scheme and background. It’s a godsend for those spending long hours monitoring account activity. The leftmost sidebar mirrors the mobile app, so marketers on the go should find it less disorienting when switching between desktop and mobile.

IGTV landscape support. While IGTV initially only offered vertical video support, horizontal shots are now permissible. This is a blessing for brands that want a polished look and feel for their IGTV channel without ditching wide shots for the vertical format.

Facebook Ad Library. In an attempt to increase transparency and prevent the spread of misinformation before the 2020 presidential election, Facebook launched an Ad Library, in which ads sit for seven years. Journalists and researchers have “deeper access” than the average user, according to a recent New York Times report, which also found the Library had major bugs that made it challenging to search.

Facebook Ad Manager update. Facebook released a redesign to its Ad Manager that streamlines the interface. Highlights include a combined search and filter bar, more accessible general editing options and the ability to work within multiple tabs.

Snapchat on the up and up. While Snapchat saw user numbers slump following its much-maligned redesign in 2018, the platform has reported an eight percent jump in users year over year in Q2 2019, beating analyst predictions by over 11 million users.

Hidden Instagram likes. Instagram has been testing hiding likes on feed posts for users in seven countries. While it’s unclear whether the rollout will be universal anytime soon, it’s been met with enthusiasm by users who have come to rely on the system for validation. Brands will still be able to view those metrics; they simply won’t be made public to followers. Some marketers hope the change will shift their peers away from vanity metrics in favor of more meaningful indicators of success.

We’re currently running a test that hides the total number of likes and video views for some people in the following countries:

Facebook’s ad format change. Starting Aug. 19, only three lines of Facebook ads’ primary text will be displayed on the mobile feed before a “See More” option. Aspect ratios will be limited to 4:5 on the mobile feed.

Privacy controls following Facebook’s FTC settlement. After agreeing to pay a $5 billion fine, antitrust allegations and myriad calls for regulation, Facebook says it is redoubling its efforts to protect user data and privacy. It has set up a new privacy committee  and will be appointing a Chief Privacy Officer.