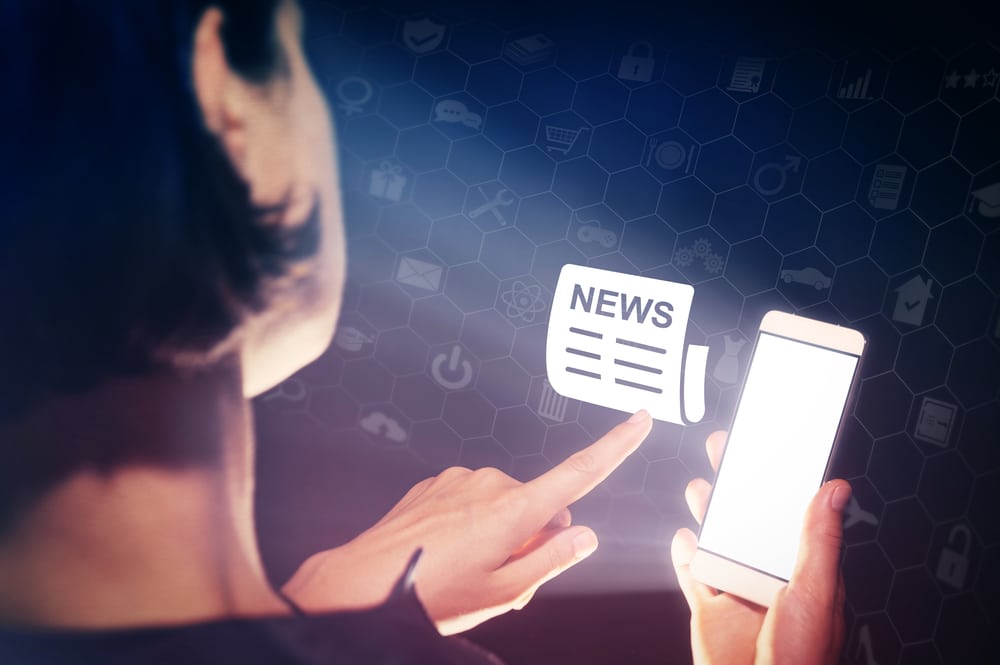 Social Commerce
Back to What’s Shakin’

More Americans Turn to Social for News, Even if They Don’t Trust It

More than two-thirds of American adults use social media as a source for getting daily news, up from 62% in 2016, according to a recent survey conducted by Pew Research. However, that doesn’t mean they trust the information.

In terms of volume, Facebook leads all other platforms, with 45% of all U.S. adults relying on it as a pathway to news, followed by YouTube (18%) and Twitter (11%). But Twitter leads in terms of percentage of users who get news on the site, with 74% of its user base turning to the platform for at least some of their daily news consumption, compared to 68% of Facebook users. Yet, in an era when fake news has become a buzzphrase, perhaps it’s no surprise that only 5% of those surveyed say they trust the information they get from social media. This number hasn’t changed much since 2016 when they conducted the same survey and found that only 4% trusted the content on their social platform feeds. Meanwhile, 85% of U.S. adults trust the information they receive from more conventional local news organizations.