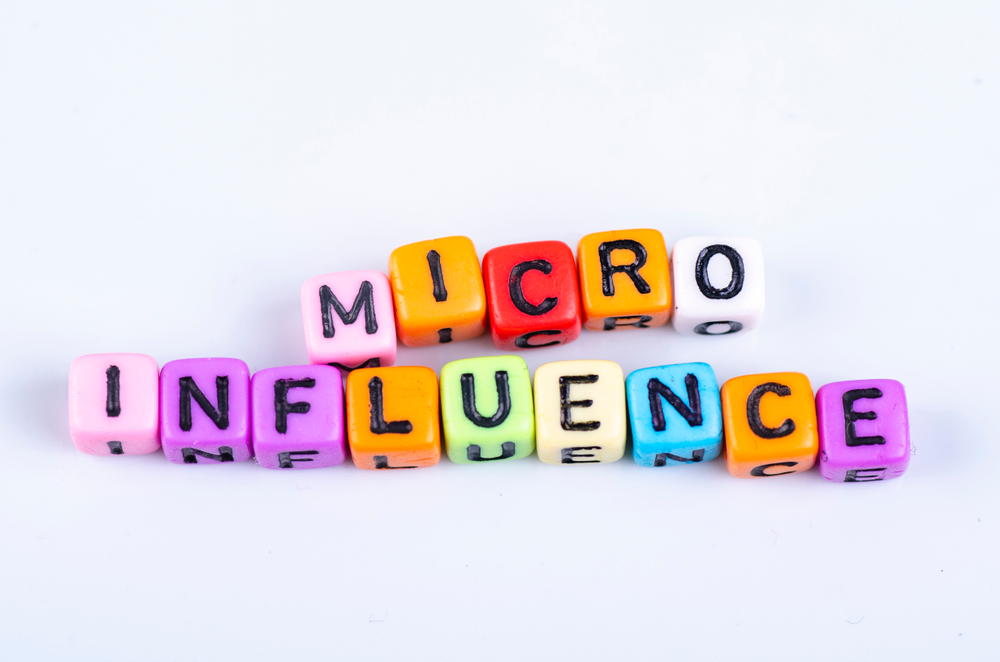 It’s official: There’s no longer any need to pay a member of the Kardashian family six figures for a single Instagram post.

We’ve written in the past about overall growth in the use of micro- and even nano-influencers, but a new survey from Uproar PR suggests that today’s audiences are less likely to buy a major celebrity endorsement than a recommendation from a micro-influencer that shares their special interests: 72% of the 109 active social media users who took the survey prefer micro-level social media influencers, with two-thirds of respondents making purchases based on micro-influencers’ posts.

This is great news for organizations that can’t afford to shell out the big bucks for a celebrity campaign. Instead, those brands might be better served by working with micro-influencers who offer smaller follower counts, but post around niche interests, leading to more meaningful one-on-one connections with audience members.

Top findings from the survey:

How can brands find appropriate micro-influencers? Uproar PR’s social media director Jessica Donelson suggested that they invest in third-party influencer analytics platforms in order to “dive deep into understanding micro-influencers’ interests and demographics.” Uproar’s approach starts with looking at a given micro-influencer’s following to understand their overall audience before looking into engagement. Next, Donelson’s team investigates whether that following is truly engaged with the account. Brands should make sure micro-influencers are “not pay to play, that they didn’t buy followers.”

On top of following and engagement, “the other key metric we look at is location,” said Donelson. “With Instagram, followers can be all over the world. Make sure that conversion [as a result of micro-influencer efforts] makes sense for your brand and your product.”

Once brands do start working with micro-influencers, it’s important to ensure that posts endorsing services and products don’t break the mold of the influencers’ usual output. “Input from the brand should flow seamlessly with their other content,” Donelson advised. This comes down to an understanding of micro-influencers’ core messaging, with brands seeking to match campaign posts with the micro-influencer’s usual look and feel. And, while Uproar does set specific parameters for posts with the micro-influencers it works with, it should “not feel like a paid opportunity, slapping on the #ad to a post. You want to give them the freedom to create their own content, but ensure it’s still getting the message across.”

For more information on the study, contact Uproar PR here.