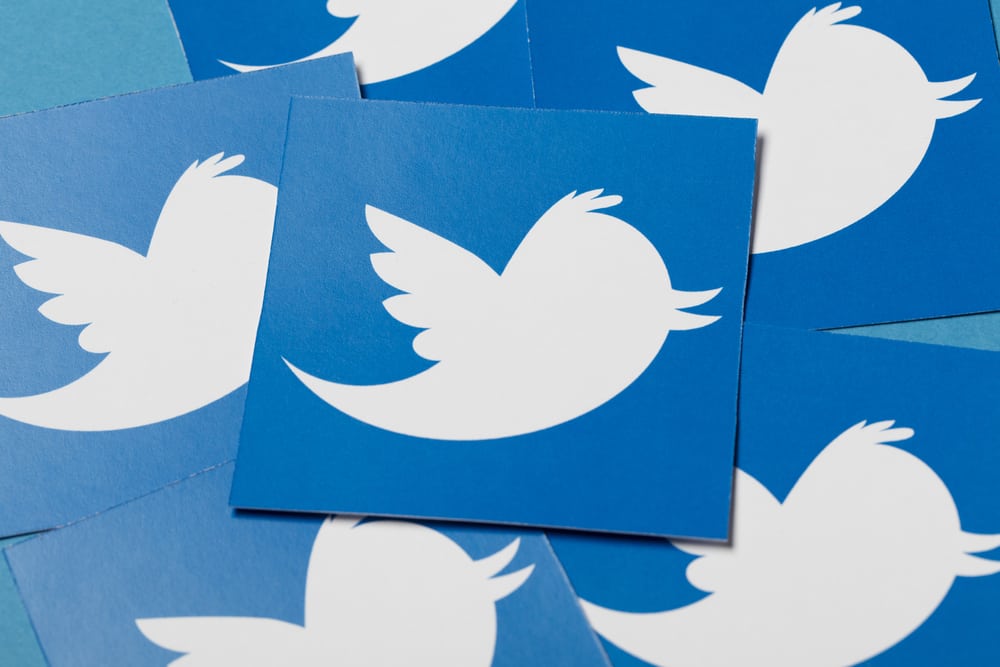 The Takeaways Behind 6 Shake-Up Show Tweets

I’ve been to many gatherings of social media professionals over the last decade, from pop-ups to week-long seminars, and the format and content of these shows varies wildly. So, as a first-time Social Shake-Up Show attendee this year, I wasn’t sure what to expect. Would this be a small meeting of the minds or a large-scale free-for-all of aspiring and professional social practitioners?

What I found was an event targeted at advanced practitioners looking for fresh strategies and tactics, as well as the tools to support and analyze these activities. It was a refreshing combination of speakers, including those who work in regulated industries, B2B agencies and nonprofits with very small budgets.

In short, I found my people and they were speaking my language. And that language was captured by Twitter, Instagram and Snapchat.

I sometimes joke that my job as social media marketer on the most basic level is to instill a deep sense of FOMO around my clients’ events. If you followed #ShakeUpShow online, you know I’m not alone—the FOMO-inspiring tweets were flying fast and furious. Here are a curated set of my tweets from the event, showcasing some of the key takeaways.

Social’s Seat at the Table

“Social should be in the DNA of your company.” #ShakeUpShow

This one is pretty simple, and yet, as social practitioners, we are fighting for this integration day and night. In my early days as a social media marketer, I was constantly justifying my existence. The ROI was murky while the technology was shiny and new. But we’ve obviously moved past the question of whether to do social—the question now is, to what degree is it ingrained in your organization? The sooner a social media marketer can get leadership to start weaving social media into the fabric of an organization, the sooner professionals like us can make a splash (and drive profits).

Interesting answer from @shonduras about the @YouTube algorithm: don’t ask people to engage with you. Help others get noticed. #shakeupshow — Kelly Stone (@KellyCulinarian) May 23, 2017

If you watch YouTube often, you know the platform’s algorithm change is keeping your favorite creators up at night. I’m personally concerned if my guilty-pleasure channels will survive, and professionally curious at what YouTube is trying to do. So I asked someone who would know. During his opening keynote, Shonduras wasn’t letting on if the algorithm change has him sweating. But he did offer a great perspective on what keeps his viewers coming back. Instead of asking people to like your video or begging people to subscribe, he suggested reframing the question to: How can I use a bit of my star power to shine a light on my followers?

Before executing a @Snapchat take over, establish goals and guidelines with influencers, and consider a storyboard. #Shakeupshow pic.twitter.com/WC6YSUqyAN

We all know we should be working with influencers to expand our scope and give our followers a taste of life outside of an office or corporate messaging construct. To give these partnerships some structure and substance, a storyboard and brand guideline should lead your takeover.

Whenever a hashtag or wacky holiday is trending, it’s so tempting to shoehorn your organization into the narrative. But think of it like two people carrying on a detailed conversation at a cocktail hour. If you butt in, you’d better have a good idea of why and something interesting to keep the conversation moving forward. Otherwise, don’t be that guy.

Instagram is by far my favorite social platform. It’s fast, it’s engaging, it’s beautiful and it can create an awesome dialogue. Between the disappearing live broadcasts, the long-form stories, the ability to share videos and the new multi-image posts, marketers have a multitude of ways to deliver their message. There are a ton of apps out there to make it a little easier and sexier, as well as tools that can make a low-budget outfit look like a star. The biggest takeaway: Experiment now and often. It doesn’t have to be perfect to be great.

No one wants to follow a bot. What they want is some sort of connection. Admit when your brand messes up. Make it right. Make it real. Don’t be a drone because behind every great brand, there are people with an attitude. Be authentic to your audience and voice. It works for Wendy’s and Southwest.

Kelly Stone is a former speaker for sister brand PR News and resides in the Chicagoland area where she is the senior social media manager for CompTIA, the world’s voice of the information technology industry and leading provider of vendor-neutral IT certifications. Be sure to register for the 2018 Social Shake-Up Show on May 7-9, 2018 in Atlanta today to save $1,200 on your ticket.