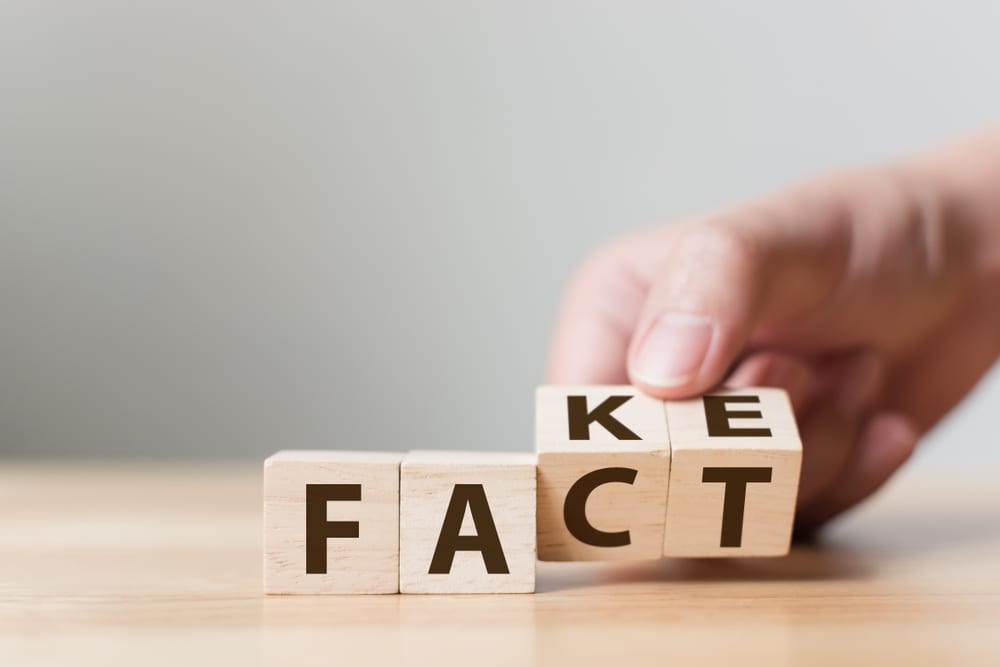 5 Threats to Your Nonprofit’s Reputation on Social Media

It can be hard to protect your nonprofit’s reputation online. It is even more challenging when your organization is attacked by a mysterious entity, and you don’t know who is behind the screen. The internet has made it easier for people to speak their mind or voice their opinion anonymously, which makes it easier for people (i.e., your brand’s opponents) to make fake accounts and further their agenda. Here are five damaging online trends for nonprofit marketers and communicators to be aware of.

Fake news. Disinformation can be deliberately spread through news and social media channels, a contemporary phenomenon that was highlighted by recent political elections. Add to this the rise of “empathic media,” or the use of personally and emotionally targeted news.  Thanks to the manipulation of algorithms and pay-to-play ads, this type of content has bubbled to the top of Google results. 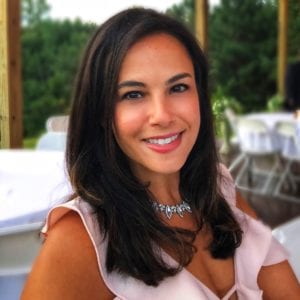 Dark money groups. Dark money groups incite tensions and use legitimate movements as a cover for their nefarious purposes. “Glades Lives Matter”  is an example wherein environmental groups are being accused of trying to put hardworking farmers out of business. This “movement” and others are fueled by the deep pockets of the sugar industry, one of the largest political action campaign contributors. Additionally, these groups may author “news” articles that are simply personal attacks and not based in fact. They also appear to be dispelling misinformation themselves as an attempt to legitimize their efforts. It is especially hard to combat these without adding fuel to the fire or seeming defensive.

These dark money groups are typically funded by unknown donors and do not have to disclose the source of the money. They have become an increasingly used political tactic to undermine legitimate organizations. However, the culprits’ intentions and origin can be hard to prove, and most organizations that have been affected or attacked by these groups are forced to speculate on who is behind the the attack and why.

Fake accounts. Frequently, an organization may find itself facing the spread of intentional misinformation through the use of fake accounts. They may also face attacks by trolls who seem to make their sole purpose to be contrary and to distract as tactics for swaying public opinion. These attacks detract from the real issues at hand. The other challenge is that many of these accounts seem legitimate but are really paid spokespeople and protestors. Fake accounts on social media pop up daily, claiming they are science organizations and peppering their fake feeds with real news to seem legit.

Fake comments. These allegedly originate from environmental groups’ “staff,” but you’ll find that the names are misspelled and the comments are typically way out of line or represent extreme viewpoints. One way one could combat this is by asking the website owner or page moderator to consider removing the inappropriate content and flagging it for spam or abuse.