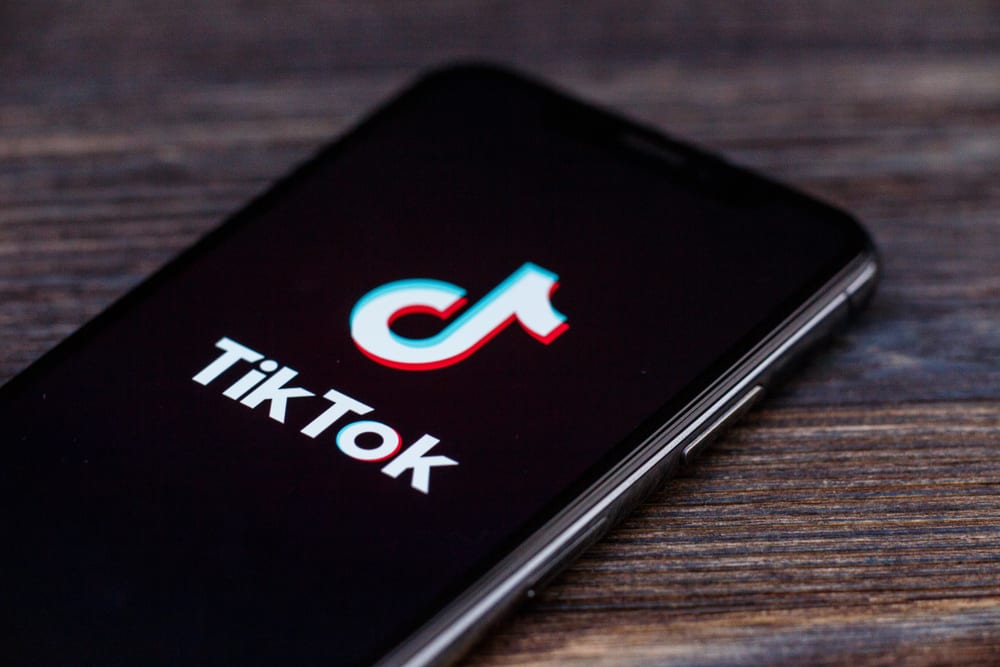 The clock is ticking for TikTok in the U.S., but you might think otherwise based on the company’s recent PR effort.

The Chinese-owned company behind the popular app has become public enemy number one in the eyes of some governments, due to privacy concerns. The popular video app faces the prospect of being blacklisted from the U.S. or acquired. Its newly minted CEO has said he’s leaving.

There are legitimate privacy concerns regarding TikTok’s collection of user data and its ties to the Chinese government. And earlier this year, many criticized the platform for its handling of LGBTQ content.

With its future in question, TikTok is turning to PR to build trust.

In recent months, TikTok has thrown announcements against the wall to see what will stick. It’s also attempted to steer the conversation away from its data controversy. Some of the actions the platform took predate the announcement of a potential U.S. ban.

For example, TikTok announced a $200-million content creator fund to award top creators. Following Washington’s calls to ban the app, it signed a deal with music publisher UnitedMasters, which will allow artists who get their start on the platform to distribute music from TikTok directly to streaming platforms.

When it comes to its biggest issue, sharing data with Beijing, TikTok attempted to head off some of the controversy with a strongly worded statement. In July, the platform promised to publicly release its code for all to review. In addition, it stated that it has never provided U.S. user data to the Chinese government, and would never do so.

TikTok has continued to release statements against Washington’s actions. One statement directly criticized the executive order levied against the platform, and another announced the launch of an information hub and Twitter account to set the record straight.

The statements reaffirmed TikTok’s commitment to the American market. Moreover, it reiterated its claim that it never shared user data with Beijing.

A senior executive speaks to users

In addition, it created a video featuring a senior executive. Vanessa Pappas, TikTok’s U.S. GM, posted a defiant video to Twitter the day after President Trump’s proposed ban. “We’re here for the long run; continue to share your voice here and let’s stand for TikTok,” she wrote.

A message to the TikTok community. pic.twitter.com/UD3TR2HfEf

By presenting a calm exterior in the face of mounting opposition, TikTok is attempting to assure its employees, investors and users that it doesn’t plan to go down without a fight.

The leadership at TikTok understands how to leverage PR to upend a narrative.

Skeptics may view the effort as rearranging the deck chairs on the Titanic, while other observers see it  as an essential way for TikTok to increase brand value.  Time will tell.